Rui Hachimura comes out of the well 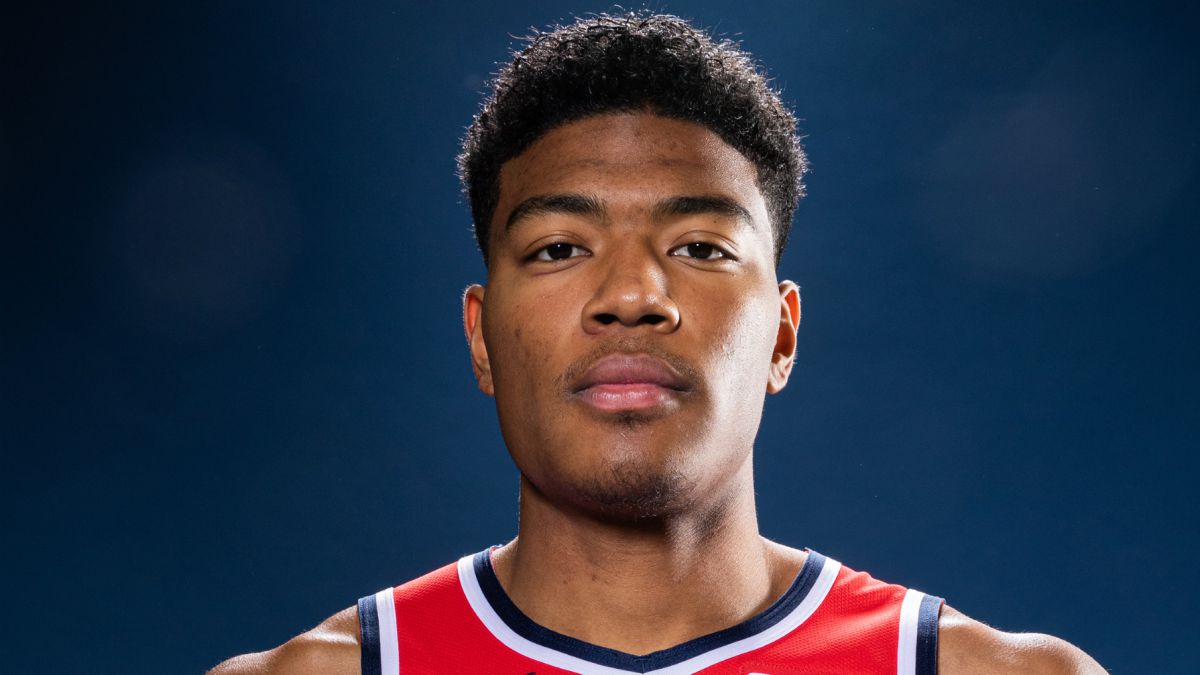 The Wizards already have one more player with them. The team has recovered Rui Hachimura, one of their youngsters with the most future, in their

The Wizards already have one more player with them. The team has recovered Rui Hachimura, one of their youngsters with the most future, in their 100-102 victory against the Magic. The Asian has returned to the courts playing 14 minutes and adding 6 points and 3 rebounds while missing the three attempted triples.

Of the 40 games played by Washington, which has a 50% win-loss record in an Eastern Conference in which it reached the top at the start of the season, he had not played any. His whereabouts were unknown to fans and some of the franchise members until he returned to training a few weeks ago to prepare for his comeback.

TO Rui The end of his stay in nowhere was joined by the health protocol against the virus, where he was included, after which he was able to make his season debut outside the local pavilion.

and Hachimura he joins a team with aspirations in a more quarrelsome conference than in recent years, a team has strengthened well and has grown in defense with the new coach.

For Wes Unseld, he is a signing after having made it through the first stretch of the season without even making plans with him. His arrival may further displace Davis Bertans and his millionaire contract, as Kuzma is growing within the structure as a starter, Gafford is pure center and Avdija can be forward.

RELATED | Rui Hachimura, the mestizo who defeated racism in Japan

The Wizards have kept a scrupulous discretion with those who have officially called “personal problems”. The player asked the managers and members of the coaching staff for a time before the training camp to address your mental health, what you reported the insider Quinton May on the corresponding dates. The last thing we had seen of Hachimura was the Tokyo Olympics, delayed a year by the pandemic, in which this 23-year-old had to throw back the representation of his national team, lax despite the basketball boom there, in an appointment celebrated in his country; in the group of Spain, Slovenia and Argentina, where Japan was, he averaged 22.3 points in three games.

Luka Doncic, ready to shine in the NBA at the highest level
The phenomenon of the triple in the NBA
Black night for Jazz and Suns
NBA 1367

Loading...
Newer Post
After victory at UFC Vegas 44, Cheyanne Vlismas is not sure when she will fight again
Older Post
Fernando Alonso, Ferrari and an unexpected bomb that shakes Formula 1