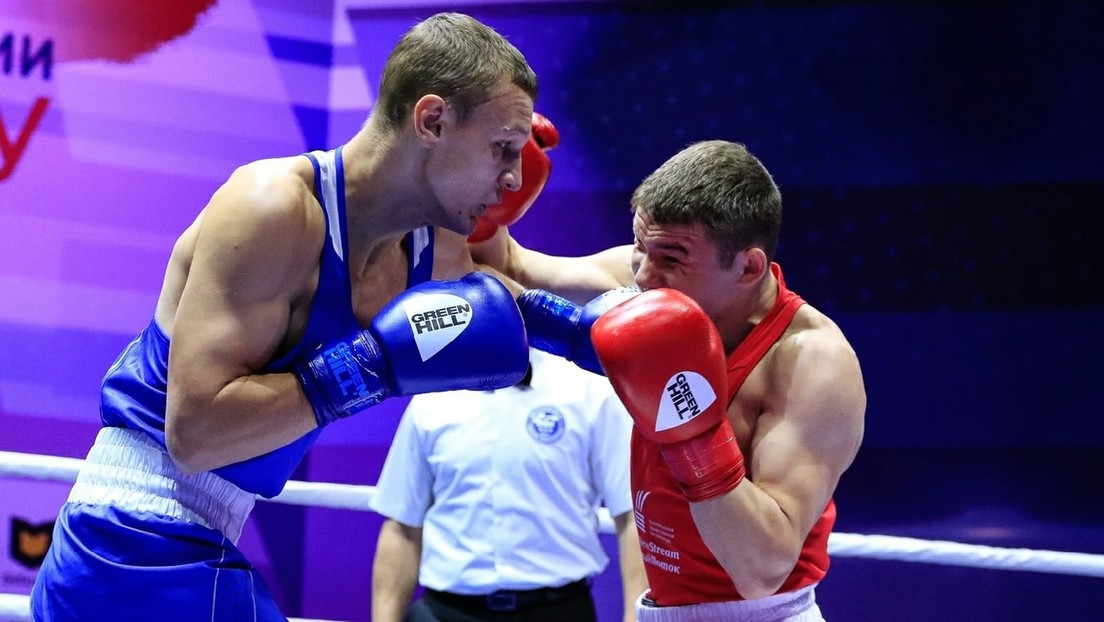 Published: Jan 1, 2022 23:55 GMT Ilyá Medvedev is recovering after more than two months of the incide

Ilyá Medvedev is recovering after more than two months of the incident.

Russian boxer Ilya Medvedev, who fell into an induced coma in October after confronting and killing a bear that attacked him and two friends with a knife, has reappeared in public and awaits surgery for facial reconstruction.

“Now Ilyá is recovering and preparing for the next restoration operations on his face and his old appearance. Umar Kremliov [presidente de la Asociación Internacional de Boxeo] He is helping him with that and will help him in his rehabilitation, “said his colleague Yegor Mekhontsev on December 30.

The London 2012 Olympic medalist included in his publication a photograph in the company of Medvedev in which the marks left by the animal after the attack, more than two months ago, are visible. “He is a true hero,” said Mekhontsev, adding that, “the will to live helped him [a Ilyá] to make a quick decision and survive. “

On October 19 in the Russian region of Tyumen, Medvedev, 23, was returning from fishing in the company of his friends when, suddenly, a bear caught up with them and killed one of them on the spot. He then attacked Ilyá, who managed to defend himself with a knife that he had in his pocket and kill him.

The boxer ended up with serious lacerations to his head and extremities, but managed to get himself to a hospital where he was induced into a coma, “since his injuries were horrible,” Mechontsev said in his message. “A true fighter!” He reiterated.

In the wake of the shocking attack, former Russian heavyweight champion Nikolai Valuyev said the “reaction and dexterity” skills that boxers perfect in the ring can save lives. Meanwhile, the Tyumen Boxing Federation expressed its support for the athlete and congratulated him this week on his birthday.

Loading...
Newer Post
Historic victory of the Grizzlies in the NBA
Older Post
Augsburg wins the signing of Ricardo Pepi after paying a record figure of 20 million dollars