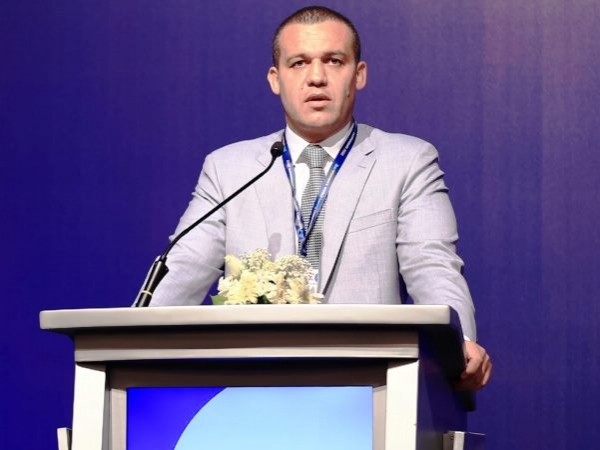 The Extraordinary Congress of the International Boxing Association (IBA) concluded this Saturday, with two days of meetings in Istanbul. Of all e

The Extraordinary Congress of the International Boxing Association (IBA) concluded this Saturday, with two days of meetings in Istanbul. Of all eligible National Federations, 145 attended Turkey in person, while 10 joined online.

In the election for the position of president, Umar Kremlev was elected by acclamation to serve a second term.

“Athletes and their coaches are the most important part of boxing and we must all work to support them. For me, the most important thing is the trust of the boxers, the coaches and you, the National Federations,” Kremlev told delegates after his election. “Thank you for your trust. We have a lot to do: let’s do it as a united team. We must help each other without discrimination”.

“A year and a half ago, I made bold promises: to clear the IBA’s debts and build our best future with governance reform, financial integrity and sporting integrity,” added President Kremlev. “We have made great progress and I am determined to ensure that the IBA delivers on its promises, implementing the reforms that are now underway”.

The following candidates were elected in the election of the Board of Directors:

“Women’s boxing has only been part of IBA events for 21 years. And here we are at a record-breaking IBA Women’s World Boxing Championship in Istanbul, where women took the top three spots in the IBA elections,” President Kremlev continued. “With this result, the IBA has sent a clear message to the world that women are performing at the highest level both inside and outside the ring as leaders of our sport.”.