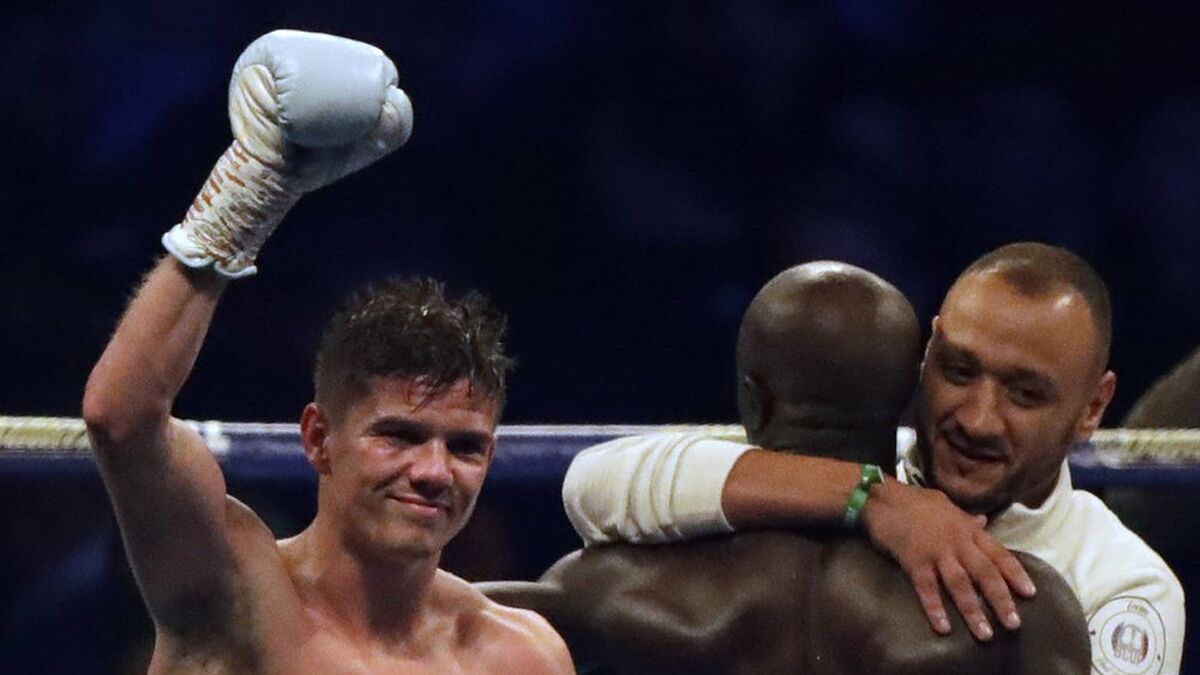 Ryan Garcia prepares for the fight that will face him with Javier Fortuna in Los Angeles next June 16. Earlier, he attended to the media and prais

Ryan Garcia prepares for the fight that will face him with Javier Fortuna in Los Angeles next June 16. Earlier, he attended to the media and praised Canelo Alvarez.

He said what he had to say, I said what I had to say and I wish the best for him and for Eddy (Reinoso). I love you very much, “revealed the Mexican-American as he collects Left.

Ryan Garcia left Canelo Alvarez’s gym and team in February to join his old trainer Joe Goossen. A controversial decision that continues to generate debate in the media.

The boxer only highlighted good words when he was asked about what he learned under the cover and his coach Eddy Reinoso: “Be calm, be consistent in the gym, handle yourself like a champ in some way.”

Concluding by noting that there are no differences between the two and that the relationship is correct at this time: I give them credit for what they do. For me it was just a few differences.

controversy in the past

In the past, Eddy Reinoso criticized, along with his pupil, the lack of commitment when it comes to working and develop your boxing. Something that bothered a Garca who did not hesitate to respond.

“To be honest, I think he didn’t appreciate me as much as he seemed. I have a good heart, good intentions and now I’m in a good place,” Garcia explained at the time Boxing with Chris Mannix. Now all that, Garcia points out, seems to have been left behind.