Ryan Garcia, in trouble with his promoter for the fight with Gervonta Davis? 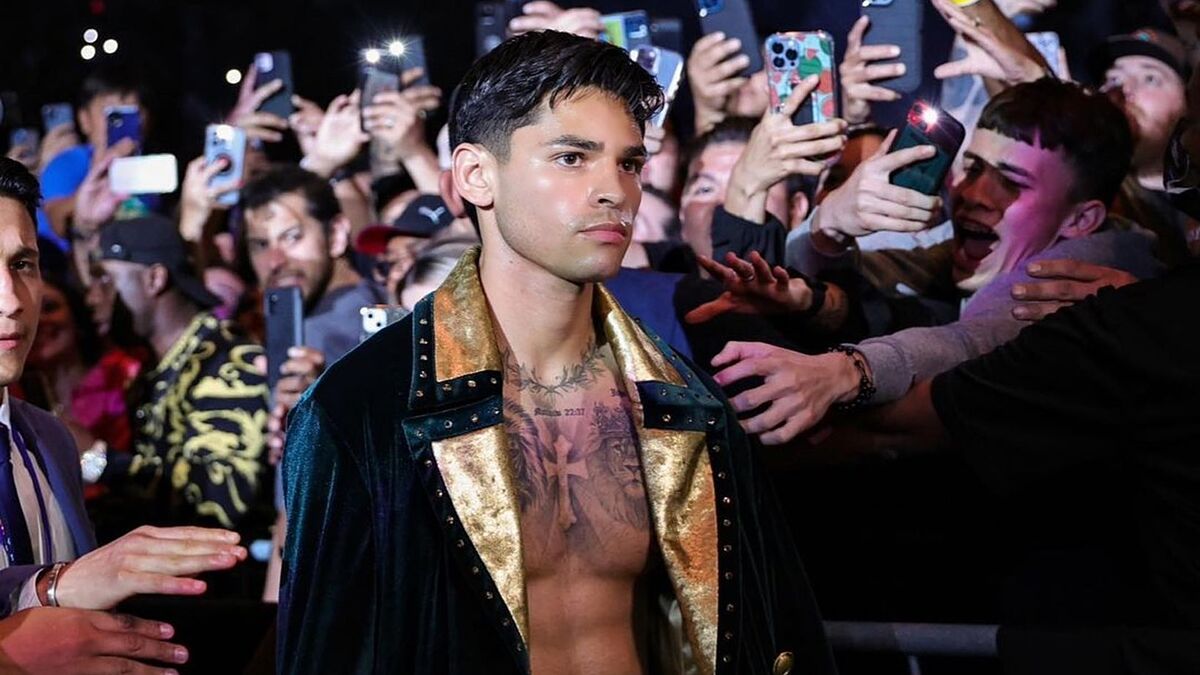 Ryan Garcia returns with force to the world of boxing. His victory against Emmanuel Tagoe It gave him self-confidence and he is already planning o

Ryan Garcia returns with force to the world of boxing. His victory against Emmanuel Tagoe It gave him self-confidence and he is already planning on a fight against Gervonta Davis.

The Mexican-American wants to close the year with a fight against the boxer born in Baltimore. And he’s up for anything, even if his promoter doesn’t agree with it.

Golden Boy Promotionsproperty of Scar de la Hoyado not quite agree with the decision of Ryan Garcia. But the boxer himself affirms that nothing will prevent his decision.

“Go to war to fight Tank. I am ready to do whatever I have to do, because at the end of the day that fight will earn me my respect, and I think I deserve it, he explained. Ryan Garcia about this question.

In addition, he was ready for the challenge of fighting a prestigious boxer like Davis: “I want to show everyone what I can do. Everyone wants to see it, and I’m ready now.”

Why is Golden Boy Promotions doubting the fight?

Ryan Garcia fights exclusively with DAZN having a contract with Golden Boy Promotions. Davis, on the other hand, does it with Showtime. However, Gervonta has already declared that he is leaving Mayweather Promotions.

This has aroused the interest of the very promoter that leads Ryan García to hire him. Also Matchroom Boxing. In case of signing with Golden Boy Promotions, the procedures would be easier.

In any case, Showtime and DAZN should agree for the event to take place. Depending on the pay per view that is established, both television companies will yield for one of the best fights of this year.