Ryan Garcia net worth: the fortune and how much money the American boxer earns 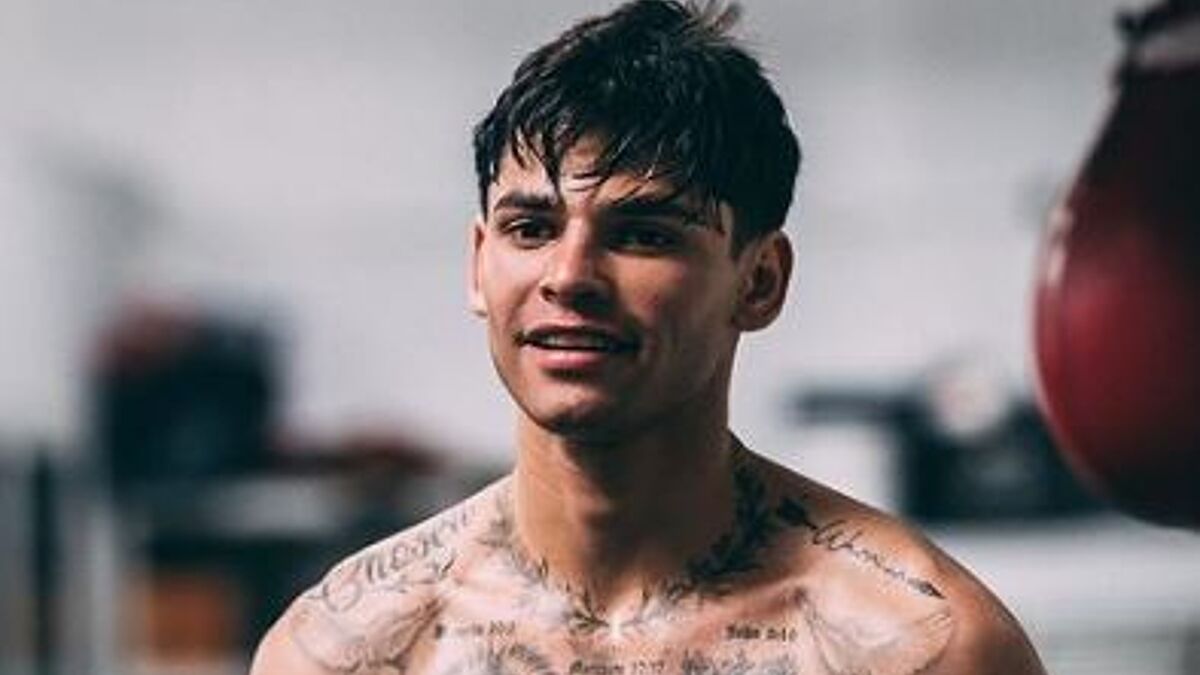 Ryan Garcia is an American professional boxer who has given much to talk about recently because has criticized Sal "Canelo" lvarez, Although it was

Ryan Garcia net worth: the fortune and how much money the American boxer earns

Ryan Garcia is an American professional boxer who has given much to talk about recently because has criticized Sal “Canelo” lvarez, Although it was previously part of the Cinnamon Team.

Garcia, who has competed at super featherweight and lightweight, was born in Victorville, California, in August 1998.

The American boxer made his professional boxing debut with a victory over Edgar Meza in June 2016.

The 23-year-old boxer defeated José López in March 2019 by technical knockout to take his record to 18-0.

In November of that same year, Garcia challenged Romero Duno for the WBO NABO lightweight title.

While on February 14, 2020, he knocked out Francisco Fonseca in the first round.

His lawsuit with Canelo Álvarez

Last March, the conflict between the two boxers began, after King Ry stopped training with the Canelo Team, arguing that Eddy Reynoso did not have time for him.

Álvarez defended Reynoso, saying: “if you come to train for 20 minutes and don’t come for four days,” they are not disciplined boxers, referring to Garcia and Andy Ruiz.

García turned around, telling Canelo that he was not well informed and that for some reason other members of the ‘Canelo Team’ had also left.

A few days ago, García ignited the rivalry when predicting a victory for Gennady Golovkin against Canelo in the fight of the trilogy that will take place on September 17.

“I feel like whoever loses this match will have to retire. I think Golovkin is going to have an amazing fight, he’s going to have the performance of his life. I’m going to say ‘GGG’ wins,” he said in an interview with DAZN.

“You haven’t won anything” answers Canelo

In the same streaming service, the Mexican gave a forceful response:

“My advice to him is: do your job, focus on your career, win a world championship first and then talk about other people. Because you haven’t won anything and you criticize fighters who have won a lot. I was already a champion at 20 years old. of the world,” the redhead added.

Finally, the native of Los Alamitos, California fought back by downplaying Álvarez’s championship at age 20 and his rivals.

How much is your fortune?

According to the Celebrity Net Worth siteRyan Garcia’s net worth is $10 million.