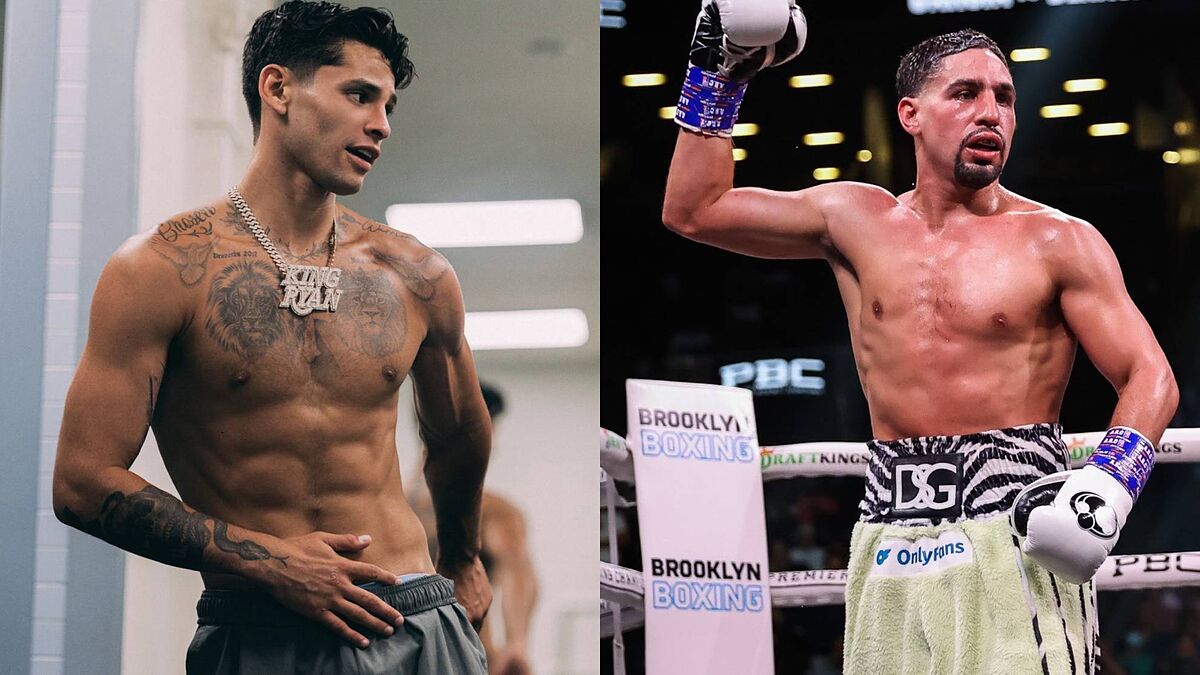 Ryan Garcia (23-0; 19 KOs) showed once again that he is not only a professional inside the ring, but also outside it and this Monday he began the w

Ryan Garcia (23-0; 19 KOs) showed once again that he is not only a professional inside the ring, but also outside it and this Monday he began the week by sending a solidarity message to Danny Garcia (37-3; 21 KOs), after the Puerto Rican revealed that he suffers from problems with mental health.

The message of solidarity Ryan Garcia related to the profound revelations of ‘Swift Danny’who said he had gone through psychological problems, as well as depression during the time he was away from the ring.

“He is a great athlete with a great heart,” Ryan wrote on Twitter.

“The great warriors have great battles. You have to be supportive in order to help the following warriors and prepare them for what may come in advance” he added.

The harsh statements of Danny Garcia:

After the victory achieved by majority decision against José Benavidez Jr.the Puerto Rican Danny ‘Swift’ Garcia He confessed to having lived through very difficult moments during the last year and a half of his life.

Garciawho won in the 157-pound division, had his last professional fight in December 2020, and since then he had a tougher fight than any rival above a ring, fighting mental health.

“I went through very hard times,” he said. Garcia.

“Because of a lot of pressure, I had a lot of anxiety. I felt too much pressure about everything. It was really hard for a year and a half. If you fight against depression and anxiety, you can overcome it. I had to go back to doing what I love. I hope I don’t become a meme for crying like Michael Jordan” ended Danny ‘Swift’ Garcia.

For these statements, Ryan Garcia He was in solidarity with his professional partner and the Mexican-American boxer also suffered from this problem, since in 2021 he paused his career to be able to deal with his state of mind and which he also barely got over.