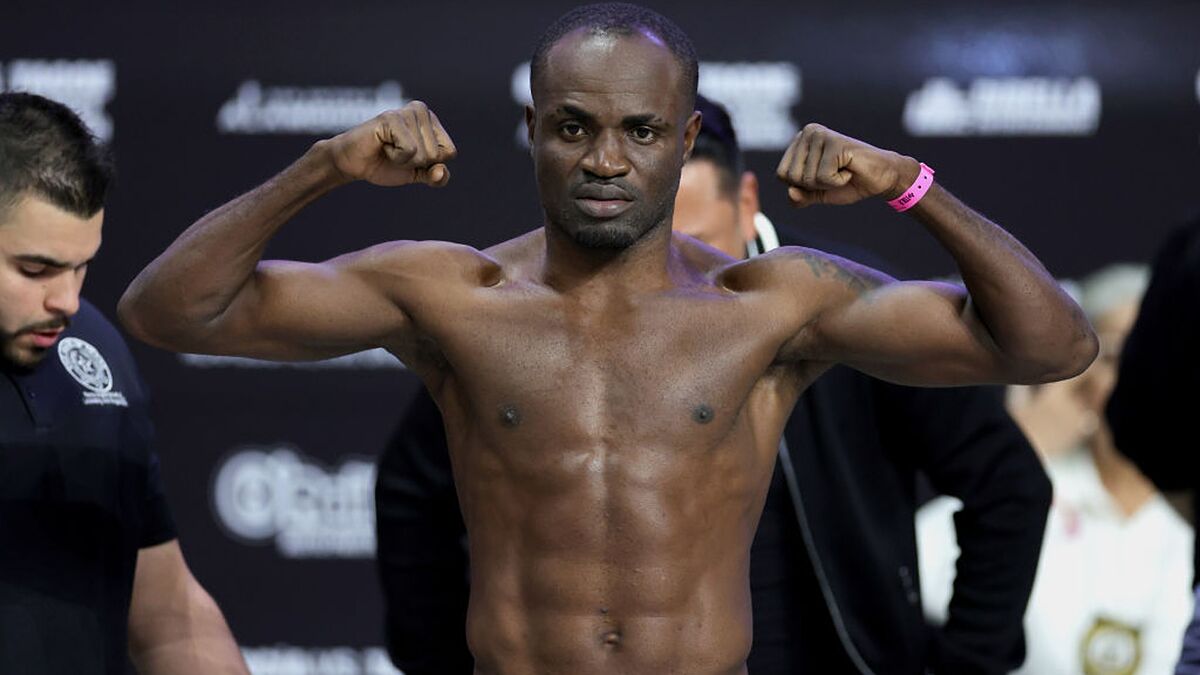 Ryan Garcia get back in the ring. Almost 500 days after his last fight, the Californian will face Emmanuel Tagoe in it alamodome of San Antonio, i

Ryan Garcia get back in the ring. Almost 500 days after his last fight, the Californian will face Emmanuel Tagoe in it alamodome of San Antonio, in an eplayoff to contend for the lightweight title of the World Boxing Organization that has Vasyl Lomachenko.

Garcia last fought the January 2, 2021, when he defeated Luke Campbell. High caliber rivals were mentioned for his next fight, such as Gervonta Davis and even Manny Pacquiao, but in the end they did not materialize for various reasons, finally agreeing with the boxer from Ghana.

tagoe, 33, made his professional debut in 2004, losing by TKO to Lante Addy. that is, to date, the only revs of him as a professionalwinning his last 32 fights.

Despite his 32-1 mark, he is not among the top 10 ranked lightweights. He only has two fights outside of Africa: one in 2013 against Gerardo Robles and in November 2020 against Mason Menard in California, in what was his last fight.

Tagoe is not the hardest hitting boxer, as he has 15 knockouts in his 32 wins.

Tags: Claro-mx/other-sports/boxing
Canelo vs. Usman: Dana White on a possible Usman fight against Canelo or Fury: “They are stupid, it is a waste of time, energy and money”
Boxing: Muhammad Ali’s grandson continues to impress
Boxing: Timothy Bradley: “Canelo’s two little strategies didn’t work and he can’t do the same with GGG”
BOXING 3647