Ryan Garcia vs. ‘Pitbull’ Cruz: the reasons that prevented the fight 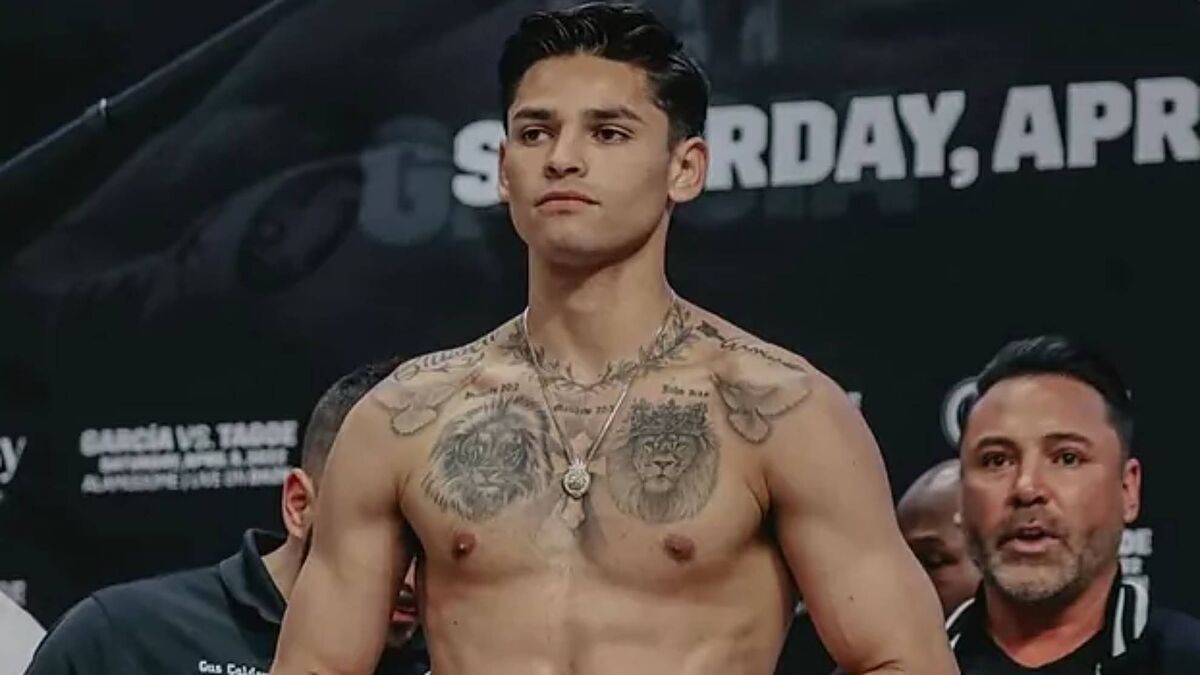 Ryan Garcia fight in his next fight against Javier Fortuna next July 16 in Los Angeles. His rival could have been 'Pitbull' Cruz, but it did not h

Ryan Garcia fight in his next fight against Javier Fortuna next July 16 in Los Angeles. His rival could have been ‘Pitbull’ Cruz, but it did not happen. Henry García, father of the boxer, openly explained on the YouTube channel TvBoxing why the fight fell.

“That Pitbull fight is good. We offered the money, but they didn’t want it. I think they didn’t accept because I fought with Gamboa which was easier. We had the date, but it was until Cruz and his team said no. If they had said yes, his face would be there instead of Fortune’s,” he said.

“Their popularity is growing and they don’t want it to go down, so I understand why they said no, we offered the money, but they didn’t accept.” Finally, Pitbull fight against Eduardo “Lefty” Ramrez before the duel between Andy Ruz and Luis Ortiz next September 4.

On the horizon for Ryan García continues the desire to celebrate a fight against Gervonta Davis. “We want Gervonta before everything else. We are already talking and we want that fight,” acknowledged the boxer’s father.

Javier Fortuna attacked Ryan García to question whether his rival ever had mental problems. “I think Ryan Garcia doesn’t have any mental issues and he didn’t back then,” he told Boxingscene.com. “The same week he said he had these problems, I saw him with his girlfriend clowning around,” she recalled.

Tags: boxing, Ryan Garcia - USA Latino
Ingrit Valencia secured a medal for Colombia at the Boxing World Cup
Boxing: Salvi Jimnez, to revalidate his Spanish super featherweight title
Logan Paul net worth: how much are the mansions that the youtuber has had in his life worth?
BOXING 3615