Sad story: from world boxing champion to work as a taxi driver 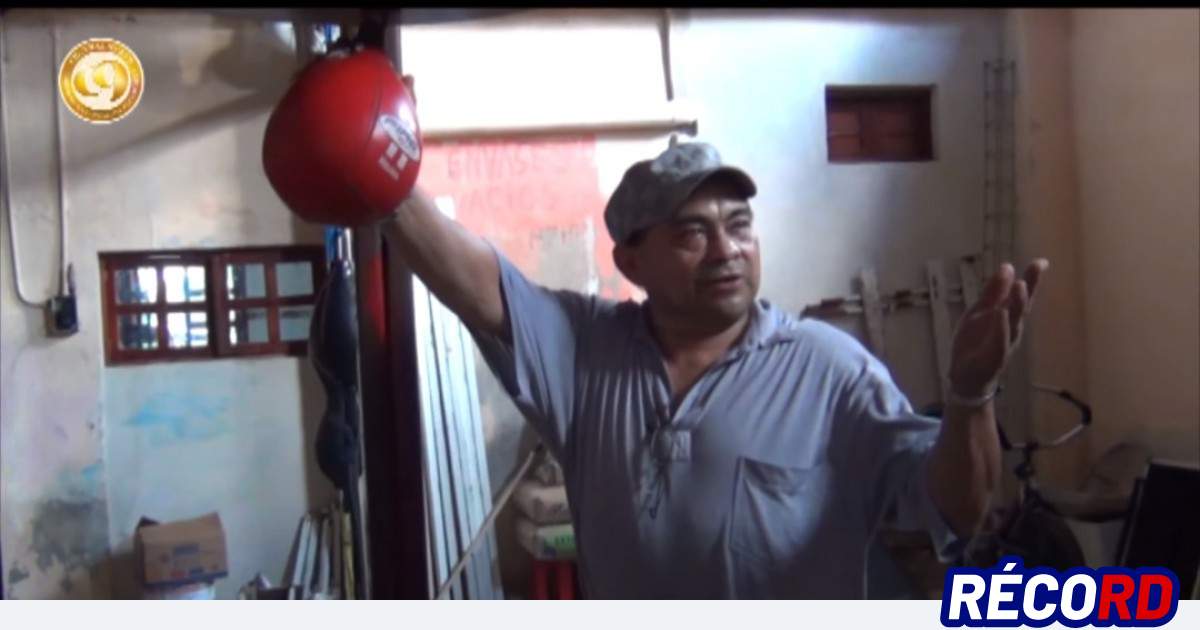 It is no secret to anyone that many boxers have gone from heaven to hell due to mismanagement of what they have earned in the ring. Stories abound

It is no secret to anyone that many boxers have gone from heaven to hell due to mismanagement of what they have earned in the ring. Stories abound of those men who, after achieving glory with their fists, were ruined as a result of their wrong decisions. However, there are some who, despite not having been ‘bad head’, also ended up empty handed due to the use of third parties.

Within that group is Juan Herrera Marrufo, former world champion in the flyweight category. This Mexican entered the Olympus of world boxing on September 26, 1981 by defeating Panamanian Luis Ibarra by technical knockout, in order to win the World Boxing Association belt. At that time his record was 24 wins and 2 losses, and everything pointed to the fact that he would be the monarch of his division for a long time.

Later, he made a successful defense of the sash against what is probably the best boxer in the history of Venezuela, Betulio González, but then he ended up losing the same against the Argentine Santos Laciar. From then on, his career was not the same and after some triumphs and setbacks he decided to hang up the gloves. But why did this happen? What made a rising star say goodbye to the ring at just 28 years old? Today we tell you.

he was vilely scammed

By Herrera’s own words, his handlers were pocketing most of what he was getting for fighting on top-flight boxing’s main stages. With regret, the 62-year-old man today affirms:

Even so, it seems like a premature departure from a discipline in which he proved to have everything to reign for many years.

What do you work on?

Today, the native of Merida makes a living teaching the secrets of his talent to children and young people at the Yucatan Sports Institute during the day and completes the workday at night driving a taxi. Regarding his job as a coach, he states:

“I have never worked, they pay me to do what I like and I started training guys.”

Undoubtedly, it is the story of someone who was able to amass a fortune on the hooked and live his last years of life in peace if it had not been for falling into the wrong hands.

Tags: boxing, John Herrera
scar Vldez and a fight also against the past
Canelo vs. Bivol: they set a date for the possible rematch between the two
Boxing: Jake Paul, tongo or KO of the year? They accuse the youtuber of a fix before his brutal right hand to Tyron Woodley
BOXING 4292

Loading...
Newer Post
Professional boxing returns to Carlos Paz with a “South American Explosion”
Older Post
A double error in the draw for the women’s football calendar changes the matches of the first day