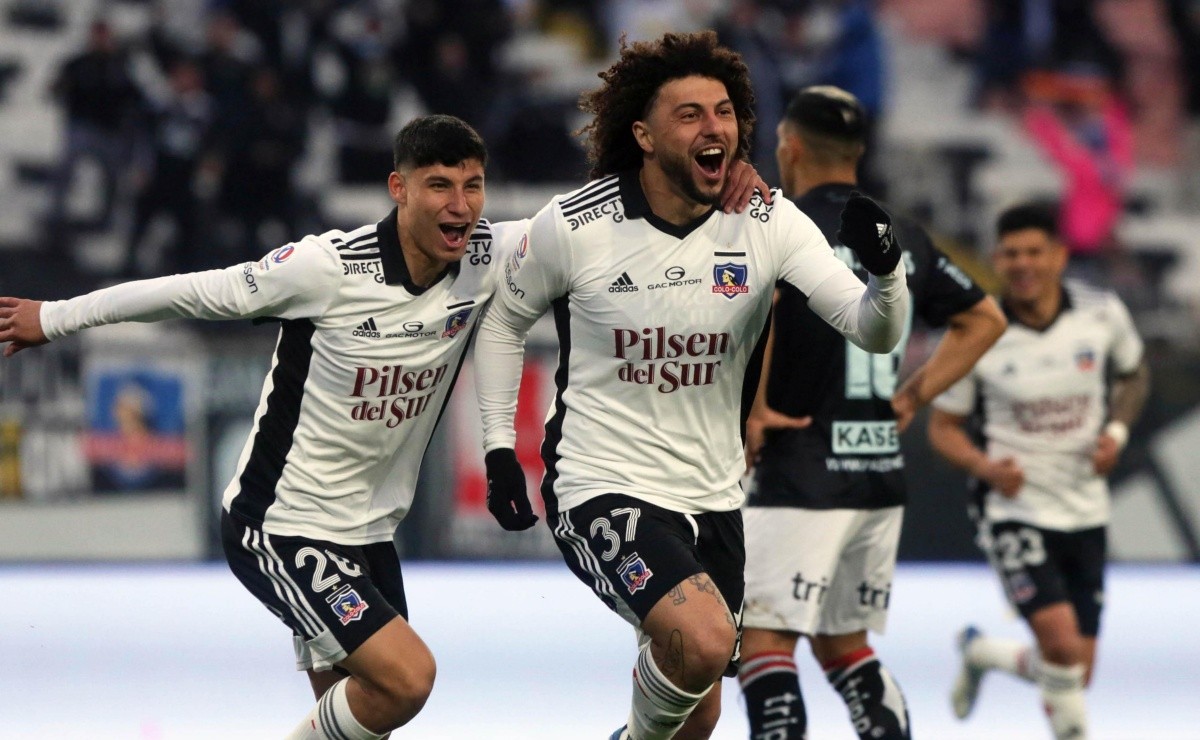 National ChampionshipCommentsThe Cacique plays a vital duel against the Spanish Union. It will be the first game with increased capacity in the Mo

The Cacique plays a vital duel against the Spanish Union. It will be the first game with increased capacity in the Monumental after almost five months.

© Agency OneColo Colo wants to return to hugs in the tournament

Colo Colo returns to the arena in the National Championship after a weekend of soccer as a result of the Plebiscite. The Cacique will receive in the Monument Stadium to Spanish Union, in a vital engagement against one of our main pursuers in the tournament.

The albos have taken the opportunity to recover strength and also to organize their ideas after losing 2-1 against Unión La Calera in the previous match. A duel that, in terms of the standings, did not mean much, since the difference in the table was maintained, but it did raise doubts regarding the level that the team has been showing in the last presentations.

For the same reason, the test against the Hispanics will be key. A team that has been performing well this season, despite losing 3-2 to Audax Italiano in their last gamein a duel played at the Municipal Stadium of La Cisterna.

The team led by César Bravo is in fifth position, adding 36 units. It is three from Ñublense and Curicó Unido, in addition to being only 1 from Palestino. Of course, Hispanics still owe the pending duel against the Catholic Universitywhich was suspended at the start of the second round due to bad weather.

When do tickets for Colo Colo vs Unión Española go on sale?

*For this meeting there would be a maximum capacity of 38,000 fans

Where to buy tickets for Colo Colo vs Unión Española?

Tickets will be sold online and you can buy yours, according to the corresponding schedule, on the Puntoticket.com site.

*Remember that you will be asked Updated Mobility Pass everyone over 12 years old.

**Minors must have their Eticket and Identity Card when entering the venue.

When does Colo Colo vs Unión Española play for the National Championship?

Colo Colo vs Spanish Union play this Thursday, September 8 at 6:00 p.m. in Chile at the Monumental Stadium.

Loading...
Newer Post
FP1 and FP2 of the Formula 1 Grand Prix of the Netherlands, live today
Older Post
Boxing: Earnie Shavers dies, the boxer who almost killed Stallone with a punch: “Only God hits harder than me”