Salta has its classifieds in boxing for the Evita 2022 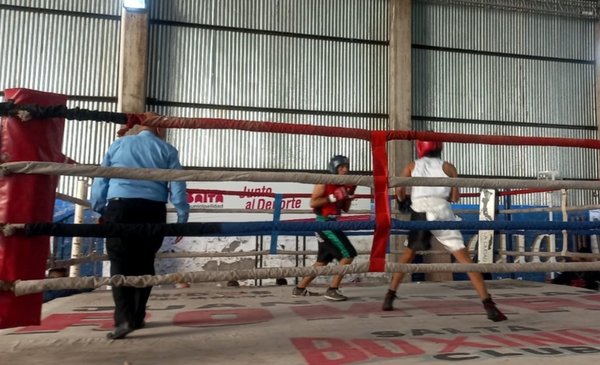 During the weekend, at the Villa 20 de Febrero club, Necochea 1629, the selective
of the Evita Games in boxing, which was in charge of the Provincial Boxing Coordination that depends on the Department of Sports of the Province and it was possible to form the Salta team that will represent Salta in Mar del Plata.
The provincial finals were supervised by the Municipal Boxing Commission of the City of Salta and by the Salteña Boxing Association. Boxers from Salta capital, Oran, Tartagal and Cafayate participated. The competition took place on Saturday, August 20 in the morning hours.
It should be remembered that the games will take place from October 24 to 29, where more than 20,000 participants from the 23 provinces and the Autonomous City of Buenos Aires will participate, in what is expected to be a true celebration of youth sports. conventional and for people with disabilities.
These are the members of the Salta team:

Loading...
Newer Post
“They made a lot of mistakes”: a former F1 driver spoke about Carlos Sainz and Ferrari’s strategy
Older Post
Bill Russell and the transfer that changed the fate of the NBA