Sampedrinos stood out in a boxing event, they won five fights 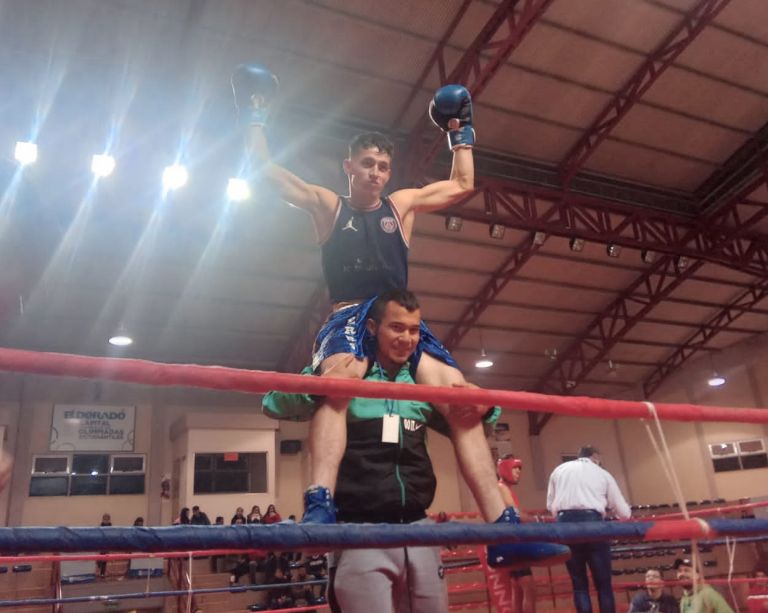 On Saturday night, a boxing championship was held at the sports center at kilometer 3, in the city of Eldorado, where five boxers from the Juan “Mano de Piedra” Pedrozo boxing school participated. The sampedrinos, including a woman, won five fights, four of them by points and one by knockout. Participation in this type of event and demonstrated performance motivates these athletes who advance thanks to a lot of effort and hard work.

In recent months, there were several participations of students from the aforementioned boxing school, in boxing events held in various locations, where they have left the capital of Araucaria very well represented, which highlights the importance of professionals dedicated to the training of this type of sports disciplines.

In this sport, it is important to mention the interest of women, as in the case of Silvana de Lara, who defeated Carolina Frey by unanimous decision.

As for the semi-distance fights, Agustín Martins from San Pedro obtained the best performance against Ramón Paniagua from Eldorado and the main event fight was between the provincial champion Alfredo Brítez from Colonia Victoria against Roberto de Lara from San Pedro who dominated the fight during all rounds, staying with the victory.

“Unfortunately there was no title at stake, but we got five victories. I am very grateful to my students for the effort and determination they put into this sport. Also to the parents who accompany this school, we are new and thanks to the work we have been accumulating excellent results” said boxer and trainer Juan “Mano de Piedra” Pedrozo.

The event was organized by former boxer Cesar “Tere” Pérez, who was a world champion in the 1980s.