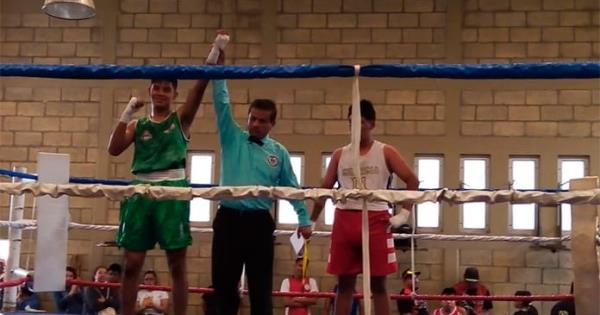 The UMBE team from San Luis Potosí won the dual boxing meet against the UMBE team from Querétaro, a duel that took place at the facilities of the Deportivo Plan de Ayutla, which registered a good attendance of fans.

Good participation of the boxers from Errenteria in their outings with the national team
Men’s boxing: Rogelio Javier vs. Martin Tancredi
Boxing: Kambosos will face Devin Haney after Lomachenko’s absence
BOXING 4167