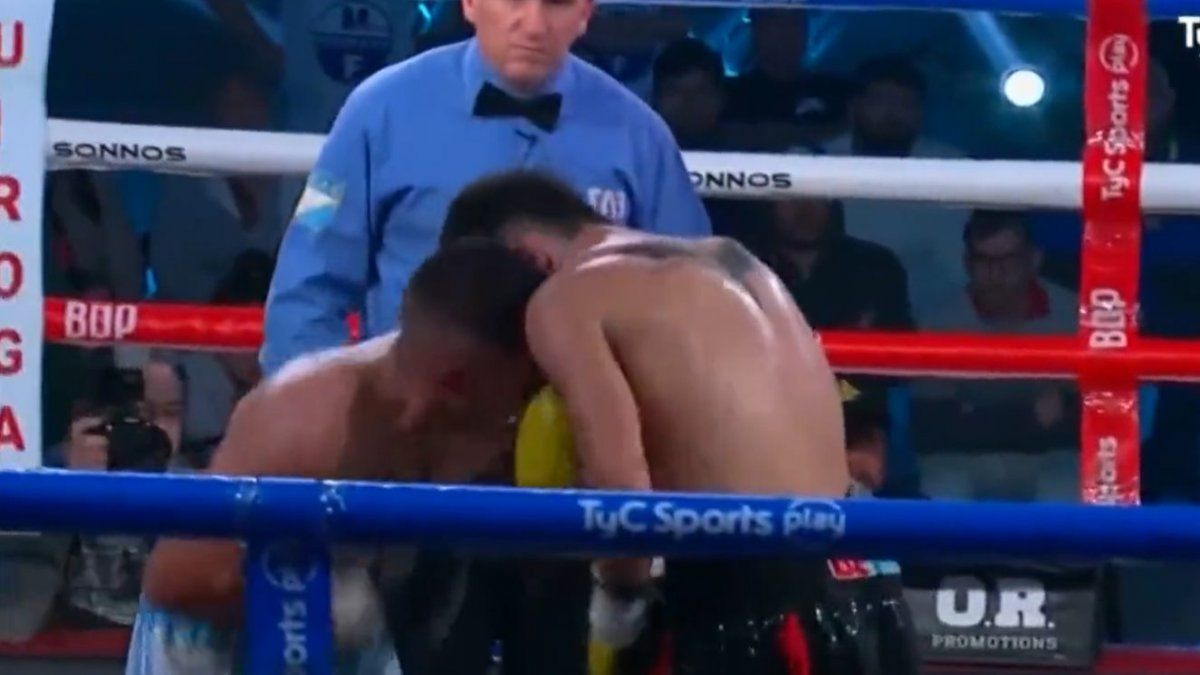 The control of the match was as solid as it was surprising, becoming the most important victory for the boxer from San Lorenzo, who now has six w

The control of the match was as solid as it was surprising, becoming the most important victory for the boxer from San Lorenzo, who now has six wins (1 KO), one loss and two draws. The judges saw “El Guerrero” win unanimously against Alan Crenz. Daniel Orona and Néstor Suárez scored 59-55, while José Baisetto scored 58-56.

Alan Crenz, 21, a pupil of José Lino Lemos and Carlos Lemos in the Club Atlético Colón gym, was unable to maintain the undefeated record that he had had in the three previous presentations in the rented field. Last June he would have defeated another Santa Fe native, José Exequiel Sánchez, 29, by fast track, in the second round, in Unión and Progreso de Santa Fe, and previously, in May, he beat Alan Ezequiel Lugo in San Lorengo by KO in the first round. His debut in the rented field had been against Fernando Javier Araujo from Entre Ríos in Desvío Arijón on the fast track, in the first round.

Bermúdez successfully premiered his unified crown. After a closed start, the Argentine found the rhythm of the fight and imposed her technique and speed, over the power of the Venezuelan. Bermudez took advantage of her reach and dominated with her straight punches an opponent who constantly sought to hurt with her volleyed right hand.

Already in the second half, the woman from Santa Fe took advantage of Altuve’s tiredness and displayed her best boxing, managing to avoid the exchanges of blows proposed by the opposite corner and beating it widely. In this way, “La Princesita” retained her light flyweight crowns from the International Boxing Federation and the World Boxing Organization, in addition to stretching her undefeated record to 17 wins (6 KOs) and a draw. The judges saw the champion win unanimously. Hugo Vainesman and Héctor Miguel failed 99-91, while Juan Carlos Palmieri scored 98-92.

In a heavyweight duel, Jonathan Vergara (1-0, 1 KO) had his dream debut and managed to finish with his hand up after defeating Franco González (0-2) by technical knockout in the third round. Vergara, also trained by Carlos Lemos in Colón, alias Chiquito, made his debut in the rented field, and is another boxer with a great future. Unfortunately, Dylan Canteros could not fight Ramón Vivas, since the native of San Jorge weighed more than 60kg.

‘Canelo’ and Eddy Reynoso are named as the best boxer and trainer of 2021
Boxing gloves, to exercise and eliminate stress
Everything ready for the great professional boxing performance at the Rodrigo M. Quevedo
BOXING 3645