Santos Laguna and Atlas innovate with their respective Fan Tokens 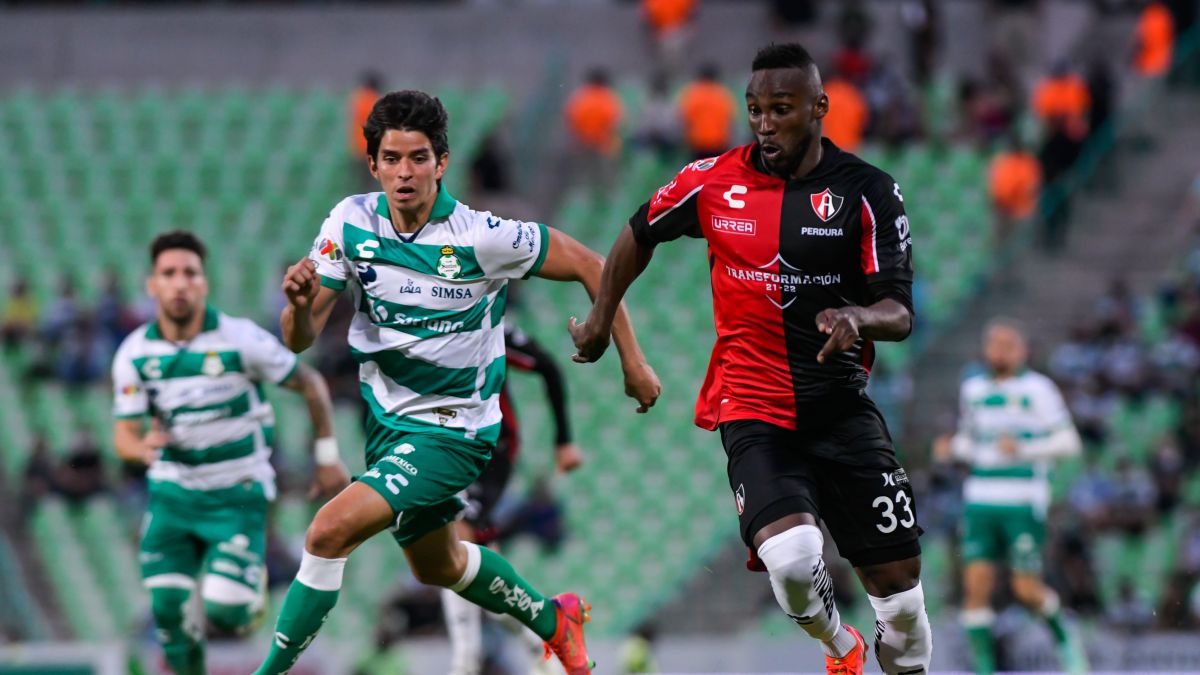 Santos Laguna and Atlas They have had a good semester, as both institutions are still alive and will seek the championship in December. Now, the t

Santos Laguna and Atlas They have had a good semester, as both institutions are still alive and will seek the championship in December. Now, the two teams have made history, as they are the first Mexican clubs to have their Fan Tokens. and they will be available to your fans.

Through a statement, Orlegi Group announced that Laguneros and Rojinegros are the first two North American clubs to reach the platform. Businessman Alejandro Irarragorri made it clear that he is very happy to have achieved this alliance.

“We are very happy with this agreement, which will bring to Mexico for the first time the tool with which some of the best-known teams in the world already work and which is transforming the way of living the passion for sport.. This alliance with Socios.com and with Alexandre Dreyfus, a businessman with a track record of more than 25 years in the technological world, excites us, since we share the same vision, of being able to create a bridge of closeness between the fan and the team that supports “, commented the president of Grupo Orlegi

On the other hand, Alexandre Dreyfus, CEO of Chiliz and Socios.com, showed his enthusiasm for having the two Mexican clubs. “We are very happy to have reached this agreement with Orlegi Sports. This alliance allows us to enter Mexico, a strategic country for us due to the incomparable sports passion of its inhabitants, with a partner of great prestige in the industry and two clubs with enormous tradition. and hundreds of thousands of fans, “he explained.

The same statement revealed that in the next few days the price of the Fan Tokers will be announced, which also function as team shares. The clubs that are already on the platform are: Inter Milan, Atlético de Madrid, Barcelona, ​​Manchester City, Paris Saint Germain, Arsenal and the Argentina National Team.

What are Fan Tokens?

The Fan Tokens serve so that the fans have a unique and exclusive coexistence with the teams and also so that they can make some decisions of the club. Likewise, the squads organize events to interact with the fans, they also give away tickets to the stadium and some experiences within the club.