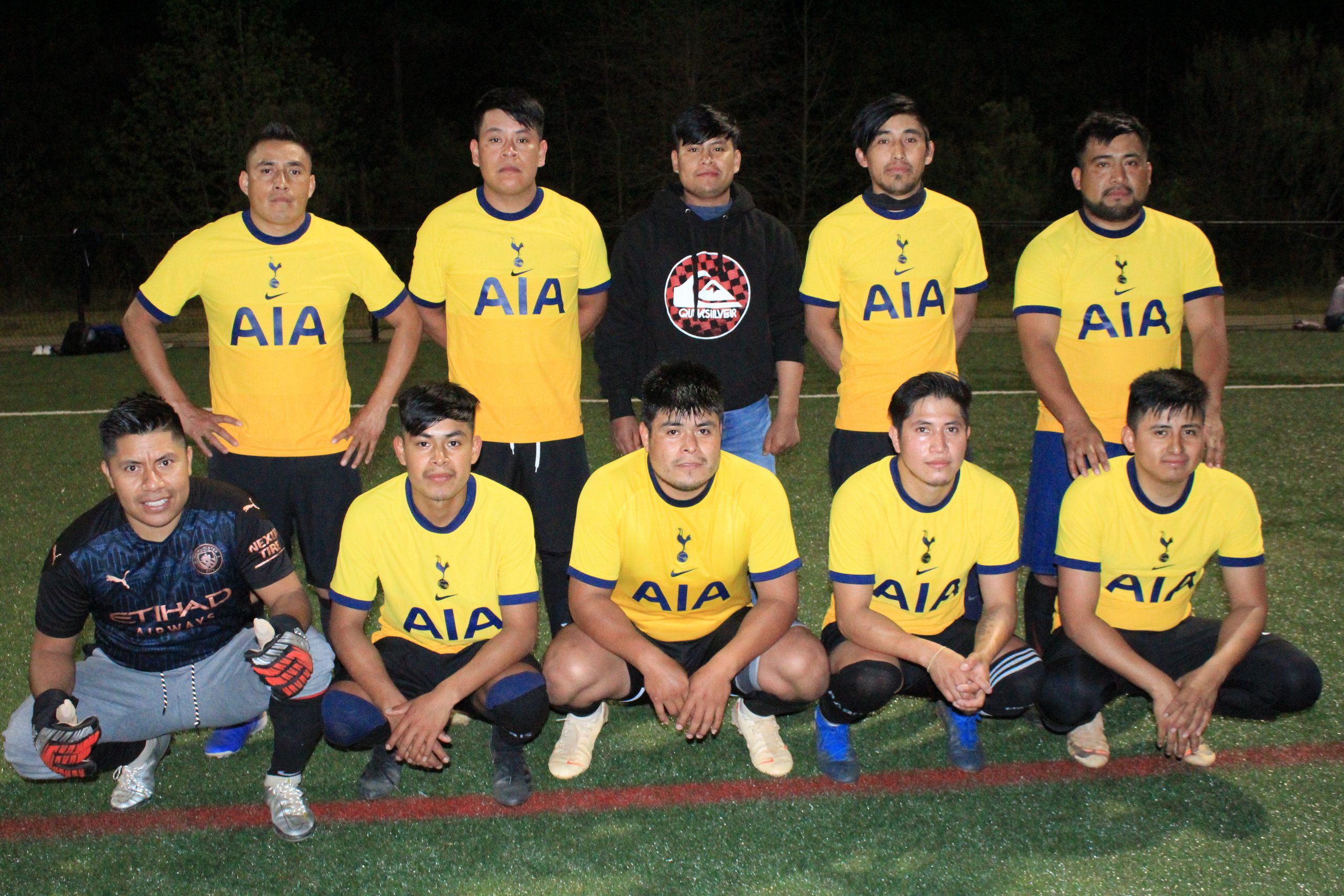 In the facilities of Elon park of the city of Charlotte, the third day of the tournament was played football 7 vs.

In the facilities of Elon park of the city of Charlotte, the third day of the tournament was played football 7 vs. 7 in the Second Category, where the teams have been reinforced conveniently to be able to get to the matches of postseason.

Two teams that have very experienced players in their ranks in this type of synthetic field competition. After 60 minutes game the referee determined a tie 2 – 2, at the discretion of the amateurs It was the best that the points, because neither team deserved to lose, for everything they did on the field of play.

Colts faced Inter Charlotte, in another of the meetings where the special guest ‘Don Gol’ was present. With the final whistle Colts took all three points by beating 4 – 1, thus giving great joy to their amateurs.

Another result to highlight on this day, the triumph of Guanajuato on Queen City, in a match where the drama was present until before the final whistle, where a goal agonizing made the difference on the scoreboard, by beating the box ‘Mexican ‘by 2 – 1.