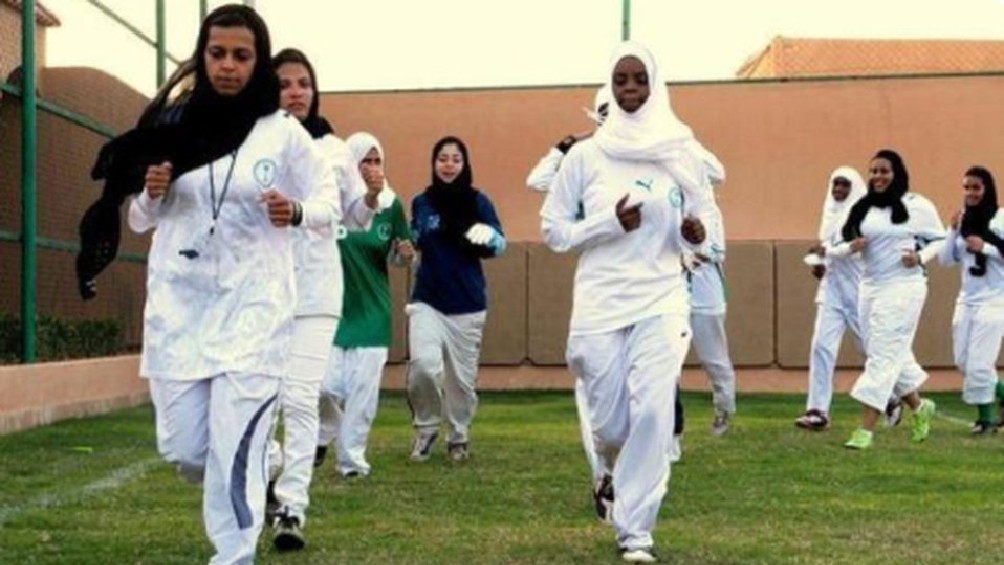 The Saudi Arabian Soccer Federation announced the launch of the first league of soccer female professional, which will begin on November 22 with th

The Saudi Arabian Soccer Federation announced the launch of the first league of soccer female professional, which will begin on November 22 with the participation of 16 teams, at a time when the ultra-conservative kingdom is trying to give an image of openness abroad.

The Federation It said in a statement that the national competition will be held in two phases, involving 16 teams from three regions of the kingdom.

The matches will be played in three cities: the capital, Riad; Jeddah, On the banks of Red Sea; and in the port town of Dammam, in the east of Saudi Arabia.

Each of these regions will have the participation of six teams, with the exception of Dammam, which will have four.

Likewise, the first three teams in the table in Riad and Jeddah and the first two of Dammam qualify for the final round of the championship, which will be held at the stadium King Abdullah, on Jeddah, in early 2022. 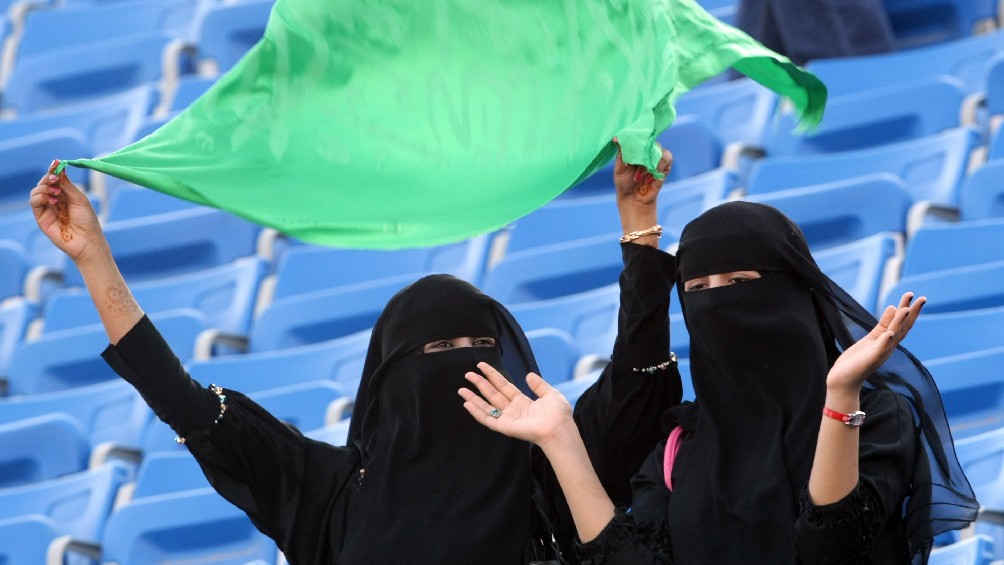 In mid-September, Saudi Arabia inaugurated training centers for Saudi girls and young women to promote the sport among women, and in particular to promote the first official league and the first women’s soccer team in the ultra-conservative kingdom.

Already in 2019, a team of young Saudis participated in a women’s soccer championship with other unofficial teams from the Gulf’s Arab neighbors Persian, and managed to finish third.

Until 2017, girls were not taught physical education in public schools in Arabia Saudi and, in 2018, the authorities allowed women to enter sports stadiums for the first time.

YOU MAY ALSO BE INTERESTED: AMINATA DIALLO: FRENCH FEDERATION DECLINED PSG VS LYON REQUEST FOR POSTPONEMENT

Tags: women's soccer, breaking news, Matches
He presented his Season 75 with a promotional with the legends of the League
‘Hopefully talent and skill dictate the future of football’
Irish boxer out of competition after injuring himself while celebrating
FOOTBALL 2279