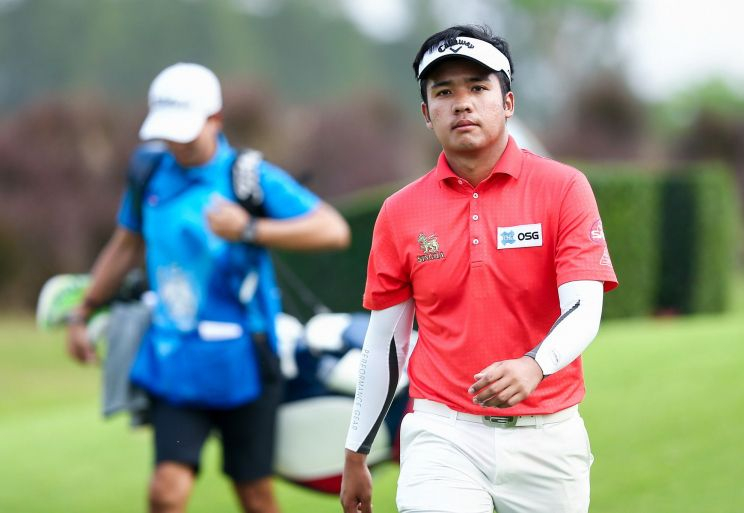 Saudi Arabia continues its determined commitment to sport. Following the path already set by other Middle Eastern neighbors such as Qatar

Saudi Arabia continues its determined commitment to sport. Following the path already set by other Middle Eastern neighbors such as Qatar or Bahrain, the Asian country wants to have shares in the industry. This Friday the step forward he will take in golf was known, where he is the largest shareholder of LIV Golf Investments, a company that has received an injection of 200 million dollars (172 million euros) to start a new professional circuit.

With the opposition of PGA Tour and the European Tour, who have joined forces to face the threats of this type of promoter to your business, LIV Golf Investments has reached an agreement with the Asian Tour. The objective: to develop ten new annual tournaments.

To run the partnership, the Saudi Arabian sovereign wealth fund has partnered with former world golf No. 1 Greg Norman. For now, this company is not affiliated with the Premier Golf League, a hypothetical circuit that would have the intention of becoming a reality soon.

“This is just the beginning,” Norman said in a statement. “We will be a cooperative and respectful support of the game at all levels, and today’s announcement with the Asian Tour is the first example of this,” he added.

The company’s largest shareholder is PIF, a Saudi sovereign wealth fund, with $ 430 billion (€ 369.5 billion) in assets under management, recently acquired by Newcastle United from the Premier League. The operation has been estimated at 409 million dollars (351 million euros).

Loading...
Newer Post
AMAZING! 160kg MMA fighter was knocked out with a single blow in a slapping event in Poland (VIDEO)
Older Post
Boxing: Gabriel Escobar and Emmanuel Reyes Pla go to the second round of the World Cup with a note