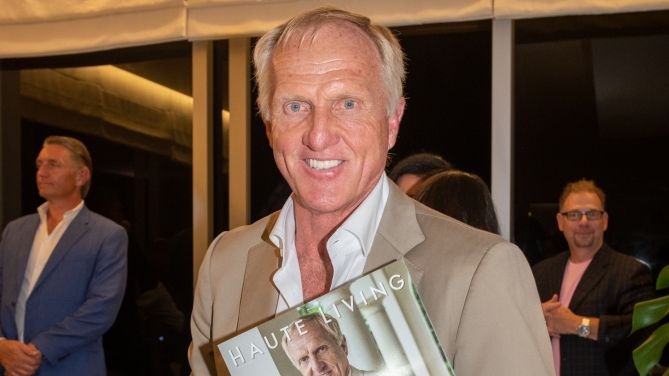 Players on the Saudi circuit, the LIV Golf Invitational, will be able to play in shorts, as announced on Saturday Greg Norman, general manager of

Players on the Saudi circuit, the LIV Golf Invitational, will be able to play in shorts, as announced on Saturday Greg Norman, general manager of the competition. “I think this is something that has been a long time coming into the game of golf,” Mickelson said after his round of two-under 68.

Through a video, the Australian walking towards the camera and with the song of the 50s «who likes short shorts» playing in the background, he went from the long garment to the short one with a simple jump, to say «It’s official. Starting tomorrow, LIV Tour players will be able to wear shorts. The first league and tour to make it official«.

As Opengolf.es points out, the LIV Golf Invitational of Bostonthe fourth round of the Arab league, will go down in history for allowing golfers to compete in shorts, changing the etiquette rule that until now seemed untouchable in top competition.

There were many LIV heavyweights who appeared in the summer garment. Sergio Garcia, Phil Michaelson, Bryson DeChambeau and Lee Westwood were some of those relevant players who changed the long “suit” for the short one this Saturday on the grass of The International.

Opengolf reminds that the current policy of the PGA Tours and the DP World Tour allows golfers to play in shorts only on practice and ProAm days under a rule that changed in 2019. Rule that only changed in 2019 during the Alfred Dunhill Championship due to the very high temperatures prevailing that week in South Africa.

Tags: sports legislation, sports conflict, sports justice
A Russian and a Dutch are running to preside over the Boxing International
The FIM approves the new minimum ages for MotoGP, Moto2 and Moto3
Richard McLaren urges boxing to abandon the culture of match-fixing
GOLF 1499