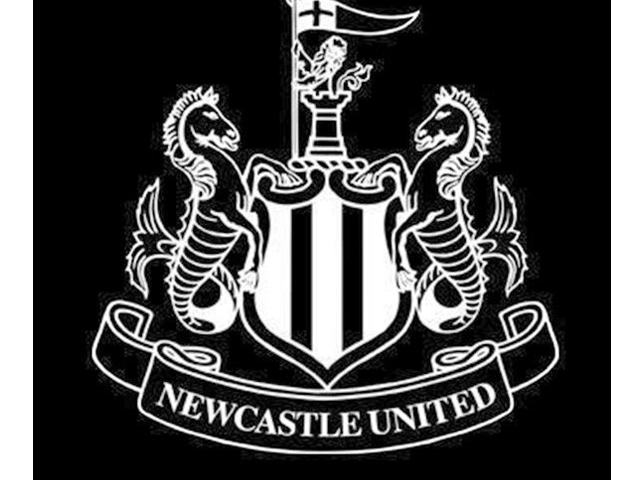 A Saudi Arabian government investment fund has just bought Newcastle United. Follow in the footsteps of the Qatari sovereign wealth fund that Pari

A Saudi Arabian government investment fund has just bought Newcastle United. Follow in the footsteps of the Qatari sovereign wealth fund that Paris Saint-Germain acquired in 2011.

The Premier League already had another team dependent on a Persian Gulf country after the acquisition of Manchester City by a member of the Abu Dhabi royal family.

Control of English football teams by foreign investors has long been spreading across all leagues. Currently only a quarter of the Premier teams are in the hands of English shareholders. But the presence of these sovereign States in the teams has a distorting effect very different from the rest of the owners.

From virtuous circle to rat race

The higher the spending on a team’s squad, the better its sporting results. Thanks to these better results, they can achieve higher income, which in turn allows teams to regain the best players. This leads teams to make extraordinary outlays to improve their squad in order to enter that virtuous circle.

Managing soccer teams is similar to poker. Only one can win, so participants have to raise their bets (spend more and more on players) so as not to get off the hook. Thus it becomes a rat race or punishment of Sisyphus because each time they must spend more to maintain the same competitive level, due to the greater spending of their competitors.

This led teams to go into debt hoping that sporting successes would bring them the income to pay their outstanding bills. As it was impossible for everyone to win, bankruptcies and defaults were widespread in football. This affected all teams because, first, it forced them to increase their spending on players to stay at the same level, and second, many of the defaults were pending payments for having sold players to those teams that failed.

To prevent the teams from incurring defaults due to excessive indebtedness, a series of financial control rules were established. The problem with the new state clubs is that they do not have defaults, but not because they do not incur enormous expenses but because their owners are capable of covering high losses. The financial capacity of sovereign wealth funds in these countries exceeds that of any private investor.

In a recent study we had the opportunity to verify that while more income is related to more sporting successes, the same is not the case with profits. Neither sporting successes bring benefits nor benefits bring winning championships.

Healthier financial management has not brought Newcastle United any titles while losses have not prevented Manchester City from winning five leagues in the last decade. How to compete against an oil state?

Why would a Saudi fund buy a team in a city of 300,000 people in the north of England? The contributions of the new owners come to increase the current income. The Premier League has the largest television and commercial contracts of all the European leagues, which benefit all its teams, including Newcastle United.

At the same time, the English league will benefit from Saudi investment to reinforce Newcastle’s squad. Equality will increase, and the addition of better players will increase interest in the English competition and that will translate into being able to win even greater television contracts and sponsorships.

In addition, the Premier League, unlike the Spanish league and its controls, has been flexible with regard to the contributions of the owners to their teams, as in the case of Manchester City. This will facilitate the reinforcement of the workforce in charge of the funds of the new owner.

A danger for European football

Currently five of the ten European teams with the highest income are English. Those of the Premier League are 65% higher than the Spanish, 200% more than the French and 912% more than the Dutch.

From today’s perspective it may be surprising that in the 1980s the European Cup (now the Champions League) was won by Romanian, Portuguese and Dutch teams. We have become used to the fact that only teams from the five major leagues (England, Spain, Germany, Italy and France) can achieve international success.

If the concentration of talent in the English league continues, the rest of the major leagues may end up following in the footsteps of the Dutch or Portuguese leagues. The problem for the rest of the national leagues then would not be a Super League, but rather that the gap with the Premier increased so much that it became a kind of NBA and dominated European football alone.

Professor of Economics, University of Oviedo