scar Vldez and a fight also against the past 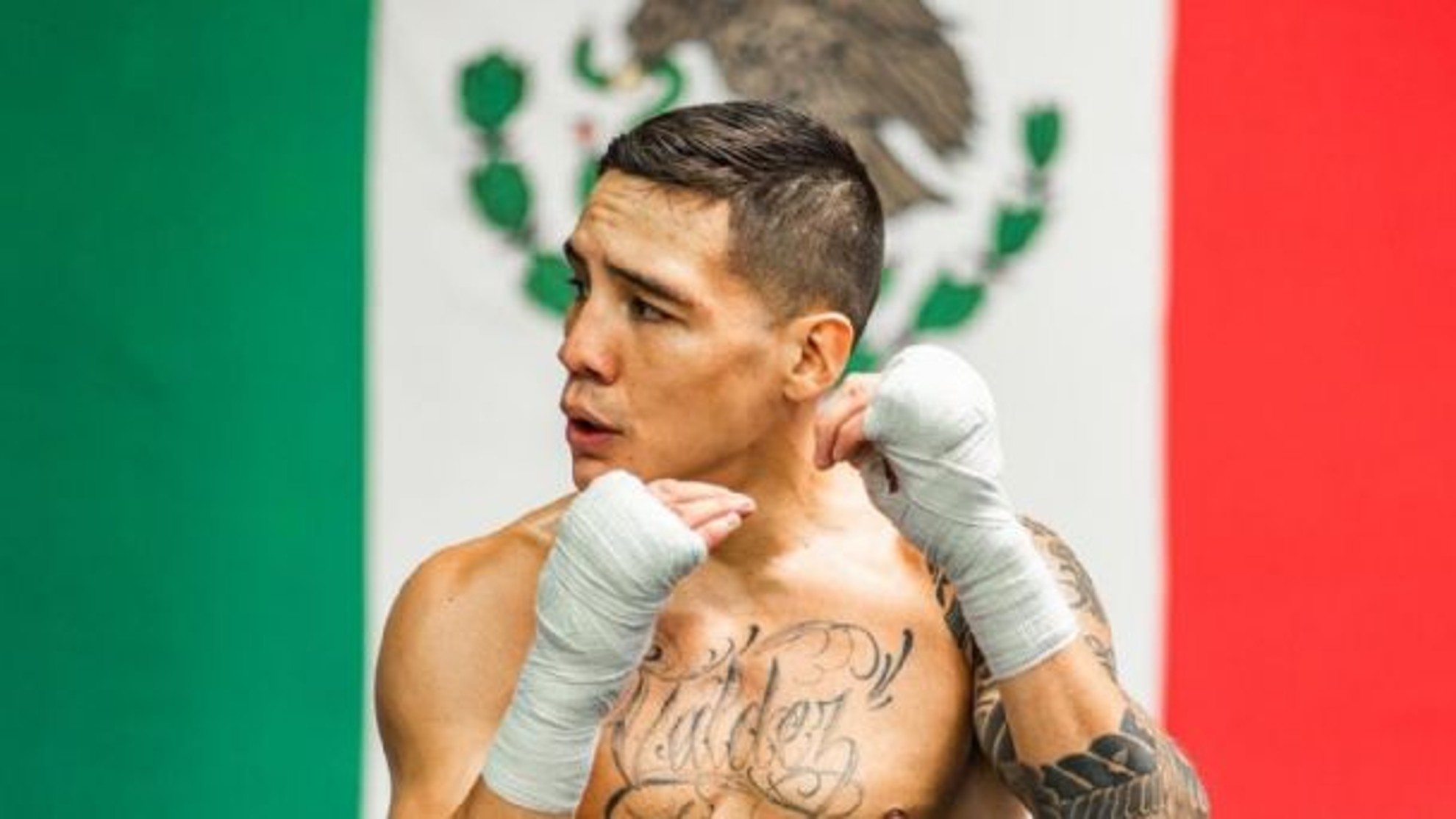 scar Vldez, during a training InstagramScar Vldez has ahead of him not only a fight on the ring against Shakur Stevenson. The image of the Mexican

Scar Vldez has ahead of him not only a fight on the ring against Shakur Stevenson. The image of the Mexican is also at stake after his recent controversies both inside and outside the ring.

The one from Nogales is still considered one of the most reliable fighters and with the most future on the boxing circuit. But the truth is that two events in recent months have questioned the fighter, who wants to vindicate himself in a contest in which he is not the favorite.

See you tomorrow at the MGM Grand #ValdezStevenson#PuroNogales@gatorademex#keepsweating@RINGTMXTELCEL@ValueGF@ToyotaEscondido@Blockassetco#NoBoxingNoLifepic.twitter.com/CGEhbt6mkF

The first of these was the communication of have tested positive in an anti-doping control. The phentermine, a substance that stimulates the central nervous system, was found in his body. All this, with a few days to go before his fight against Olympic champion Robson Conceiao.

Although there is the possibility of a sanction, It was not like that and the fight went on. That raised controversy before the expected duel and conditioned Vldez before the stake.

That was only the beginning of what was to come. The fight took place and Vldez won, but his result was controversial for the public when the judges’ score became known.

115-112, 115-112,117-110 was the final result that did not leave the carioca satisfied at all, who I blamed the judges for their final verdict. And everything, after recognizing Vldez himself that he was not 100% for that positive.

On the ring, the Aztec try to erase part of that past and relaunch his already promising career. Beating Stevenson will undoubtedly be a giant step to continue his path.