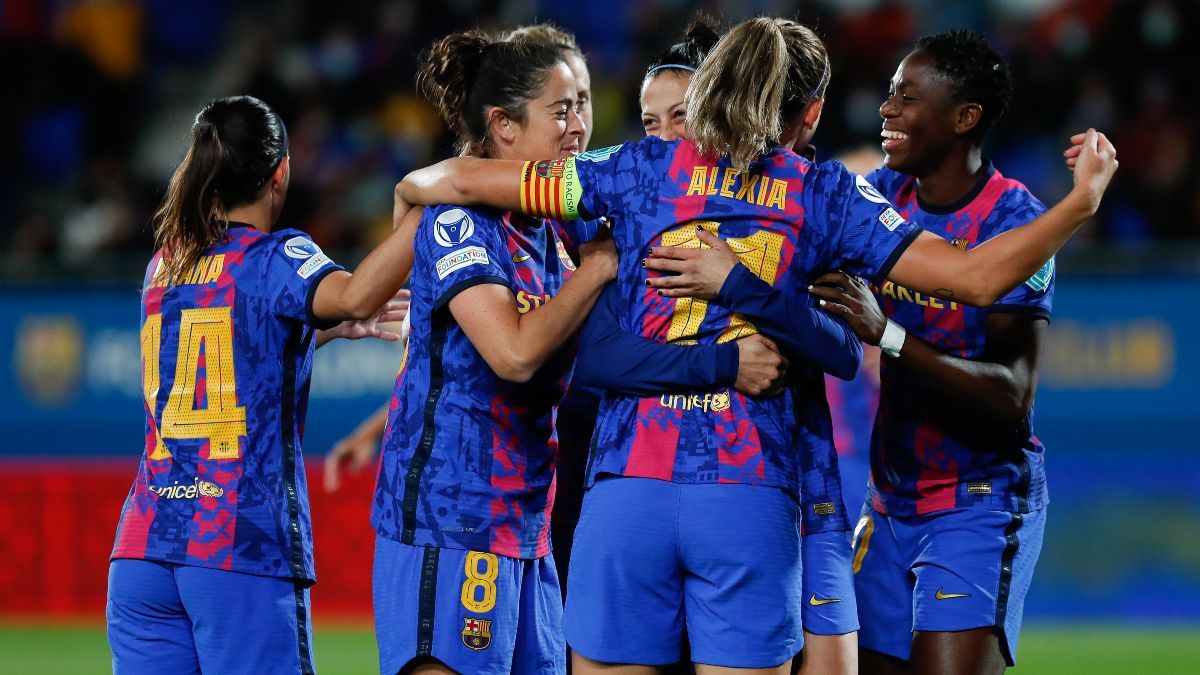 
The unpublished competition will have the motto: “Without ‘F’, football is not spelled the same”

Eight clashes will take place in this debut

East Saturdaythe national football team will dress up to witness the official start of the Women’s Professional Soccer Leaguewhich will include up to eight matches throughout the weekend.

In this connection, the so-calledF-League‘ entered into force this week through an act in the Callao City Lights which was attended by representatives of all the First Division clubs. Under the motto “Without ‘F’, football is not spelled the same“, this is a giant step for football, although it is expected to be”the window or door so that other athletes and other sports in Spain can be professionals“, according to Beatrice Alvarezpresident of the LPFF.

On the other hand, it should be noted that the first match will take place between Atlético de Madrid and Real Sociedad, who will open the competition at 12:00. In addition to that, the Barcelona female will also make an appearance, carrying out their respective dispute against the FC Levante Las Planas at 18:00 on Sunday to close the first day.

SCHEDULE AND WHERE TO SEE THE MATCHES OF THE F LEAGUE

The confrontation between the women’s teams of the F-League will take place between Saturday 10 and Sunday 11 Septemberbeing able to be seen in Spain through DAZN (and GOAL PLAY, in the case of Villarreal – Real Madrid) in the following hours: