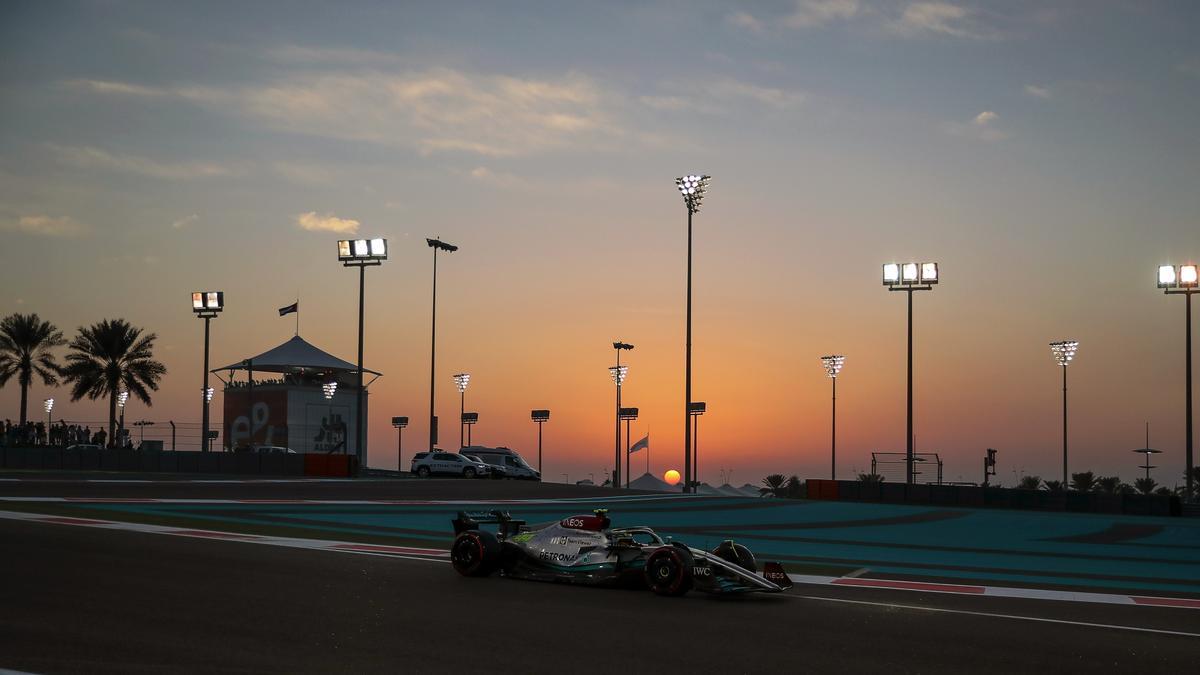 
Verstappen was the fastest in the second free practice

Dutch driver Max Verstappen (Red Bull) finished in first place at the end of the second free practice session of the Abu Dhabi Grand Prix, the last of the season and which takes place at the Yas Marina Circuit, ahead of George Russell (Mercedes) and Charles Leclerc (Ferrari), with the Spanish Carlos Sainz (Ferrari) and Fernando Alonso (Alpine), sixth and eighthrespectively.

The new world champion, who did not get into his car in the first session, completed the best lap this Friday in the last third of the session, with two very good first and last sectors, to place himself at the top with a time of 1:25.146. Three tenths faster than Russell and four more than the Monegasque, who beat his rival for the second place, ‘Czech’ Perezwhich could only be fifthseven tenths of his partner.

The ‘Scuderia’ driver dominated the session in the first minutes, with a Lewis Hamilton What should he have waited to squeeze his Mercedes, since their mechanics ‘spent’ time checking the rear of the car. Sainz, in his third launched lap, slipped in third, with Esteban Ocon (Alpine) and Verstappen close to Leclerc as well.

The Dutchman was first to mount soft tires and place the 1:25.449, which later improved by one tenth. That first attempt was already very good, and impossible for the ‘rest’ of the applicants, with Leclerc, who went from more to less, stalking two tenths and his Red Bull teammate half a second.

Alonso was only able to get out on the track after the halfway point of this second session to start with a good time of 1:26.043, although always behind his teammate, Esteban Ocon. With the session dying Verstappen beat his own time in the last 20 minutes with a very competitive 1:25.146 using new softs. Sainz finished Free Practice 2 in sixth place, close to 1:26, behind Sergio Pérez.