Schwartzel, launched for the four million of the first LIV Golf Series 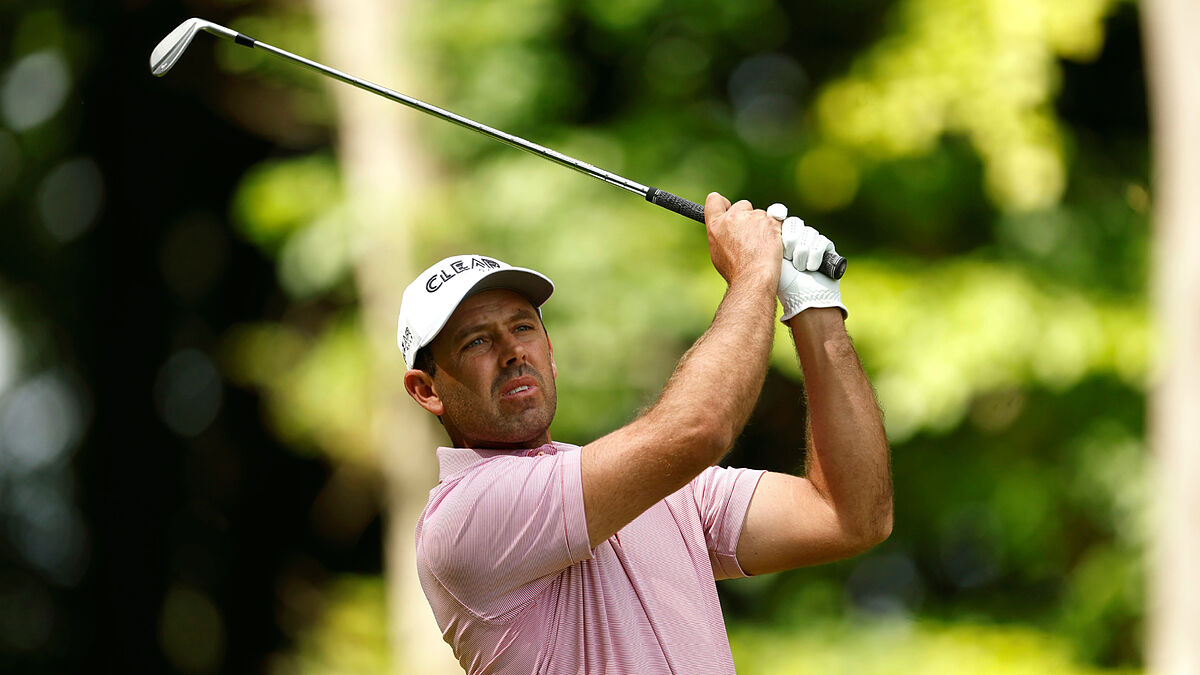 Heleven years ago, Charlie Schwartzel (-9) He achieved the most prestigious victory of his professional career. On Sunday, April 10, 2011, at the

Heleven years ago, Charlie Schwartzel (-9) He achieved the most prestigious victory of his professional career. On Sunday, April 10, 2011, at the Augusta National Golf Clubthe famous Green jacket of Masters, the first and to date only major of his career. A title with which, in addition to the trophy, the prestige and the many game advantages it offers, he took home a check worth $1,440,000.

This Saturday, in the Centurions Club of Londonthe South African golfer will have the opportunity to almost triple that large cash prize if he manages to certify victory in the first event of the new LIV Golf Invitational Series. A 54-hole tournament that he leads with three shots ahead of his compatriot Hennie du Plessis (-6) and in which he is proving to be the most consistent in all facets of the game.

The second round, played today, was again altered by a statement. Although this time it was not PGA Tours announcing suspensions, like yesterday, but of the Saudi tour itself confirming that another of the stars of American golf, Bryson DeChambeau, join this new project. A new setback for the American circuit whose threats yesterday did not alter the Californian’s plans in the least.

The petrodollars are causing a real earthquake in world golf. And it will be difficult for tomorrow’s prize distribution not to end up pushing many other players who doubt what decision to make towards the project led by Greg Norman. Because the large check of four million to which it points Schwartzel it solves anyone’s life… and in the case of the South African, it would exceed all the money he has earned in the last four years in the United States.

In addition to his compatriot Du Plessiswho will seek tomorrow’s jackpot by trying to come back will be Peter Uihlein (-4) and Oliver Becker (-3). It will be more difficult Dustin Johnson (-1), who has not been able to recover distances this Friday. And be impossible for another of the great stars of this new tour, Phil Mickelson (+4) to whom inactivity seems to be taking its toll.

By the way, in addition to the four million for winning the individual general ranking, Schwartel and his compatriot Du Plessis aspire to certify the victory of their team, the Stingerwhich would bring them another three million dollars more to distribute with their companions Louis Oosthuizen and Branden Grace (the second best team will take 1.5 million while for the third the prize will be half a million)

A very good day for the Spanish

Meanwhile, three of the four Spaniards taking part in this inaugural round of the Saudi circuit took advantage of Friday to jump up the standings. Adrian Otaegui (PAR) has gotten into the top 10, tied for 9th place. Serge Garcia (+1) and Pablo Larrazbal (+1) They touch that top 10, tied for 12th position. While the amateur David Puig (+8) He falls to 40th position, although he leaves signs of his talent.

A great day of golf at Londonwith milder temperatures, some wind and more receptive greens, which have welcomed a greater number of fans to the course eager to find out firsthand what these new developments will bring. LIV Golf Invitational Series that have come breaking molds and creating a tremendous schism in world golf.