Scotland summons the cream of golf 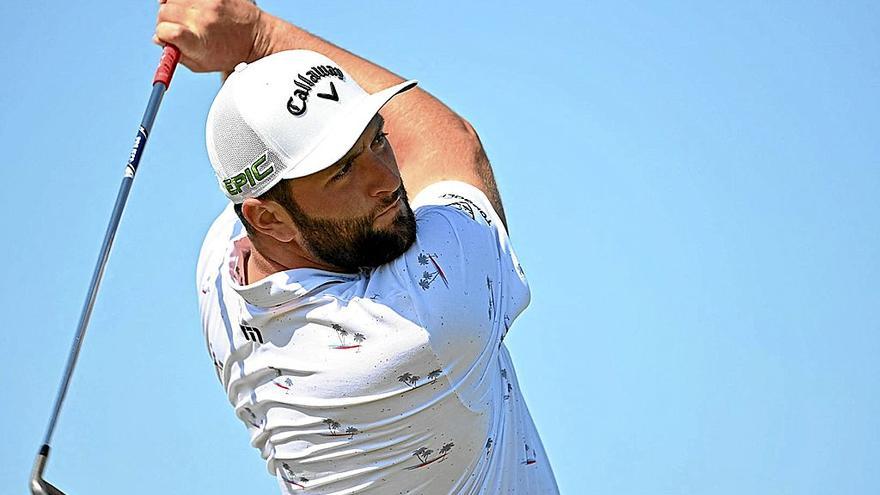 The Scottish Open which kicks off today Thursday at the Renaissance Club in North Berwick should be cause for celebration because for the first time a European Tour tournament, now the DP World Tour, is shared with the PGA Tour. This has been noticed in the level of participation, the best that an event on this side of the Atlantic has ever had outside of the British Openas fourteen of the top fifteen in the world take part, only Rory McIlroy is missing. Normally, only a handful of Americans made it to Europe for the tour leading up to the British major, but this time there are few major absences, at a crucial time for world golf.

Because the atmosphere in the Scottish field is rarefied because, again, of LIV Golf. Only four players who have already debuted on the threatening Saudi circuit will come out today, Thursday, at the Scottish Open thanks to the fact that they have obtained a precautionary measure in court that allows them to save the sanction of the DP World Tour and be able to play while their lawsuit is not resolved.. Among them is Adrián Otaegui from San Sebastian, who opened the tournament today with South African Justin Harding early in the morning. The other two are Ian Poulter and Branden Grace, who will open the afternoon shift. The message from those responsible for the tournament is clear in a week in which their colleagues continue to be asked about the situation created and there is already a certain weariness with the way those who have decided to join LIV Golf conduct themselves, but They also don’t want to give up the other.

for now, the european circuit has decided to impose economic sanctions on the rebels, but the snowball only grows and the time is not far off when two irreconcilable sides are created with unforeseeable consequences. The PGA Tour has already announced that it will increase its prize pool in several tournaments and on the European side, which has the weakest position from an economic point of view, it has been agreed that the top ten classified at the end of the year will win the card for the PGA Tour. Both try to join forces, but Saudi golf continues to insist with offers that are very difficult to reject.

But from today to Sundayor it’s time to compete in search of the eight million that, thanks to the sponsorship of Genesis, one of the powerful partners of the PGA Tour, repart this year the Scottish Open, in what can be a preview, all with sharp fangs, of what will be seen next week in Saint Andrews. Jon Rahm You will also have to get up early since it will start his participation at 9.05 in the morning in Euskadi in a high-flying game.

The one from Barrika will play the first two days with the American Scottie Scheffler, number 1 in the world and a rival who has made a ball every time they have coincided, and the Norwegian Viktor Hovland, number 8. Rahm, like everyone else, has his sights set on The Open, which is why he warns that the Renaissance Club route “has links and things that don’t”. The Biscayan was seventh last year on this same course with fairly receptive greens, “but he can help us see how to play around the green and on the green for next week.”

In the tournament are the last four major winners, including Matt Fitzpatrick, winner of the US Open last month and who lost the Scottish event in the play-off last year against the Australian Min Woo Lee. Fitzpatrick, Morikawa and Zalatoris, Thomas, Matsuyama and Fleetwood or Spieth, Smith and Hatton are other very attractive matches to open the two best weeks of golf in Europe this year.