Scottie Scheffler, leader in the World Golf Ranking; Ancer drops out of the Top 20 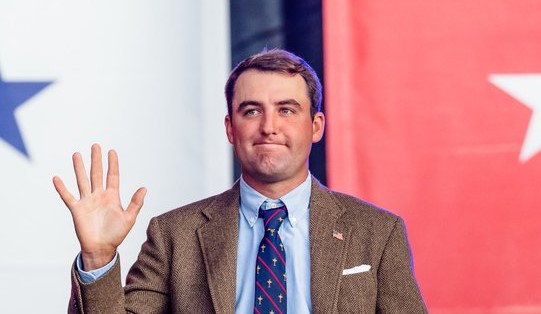 The Spanish Jon Rahmformer world number one in golf, fell this week below the Top-5, something that had not happened for three years, in a list whose first four positions continue to be occupied by the American Scottie Scheffler, the australian cameron smiththe northern irish Rory McIlroy (8.30) and the also North American Patrick Cantlay.

Rahm gives up fifth place to another American, Xander Schauffele, which has an average score of 7.3015 compared to 7.2610 for Spanish.

The United States continues to dominate the world rankings, with the leader and five other players in the top ten and a total of twelve in the top-20.

The Chilean Joachim Niemann remains in 19th place and is the only Latin American among the top 20, while the Mexican Abraham Ancer gives up a position and appears in 23.