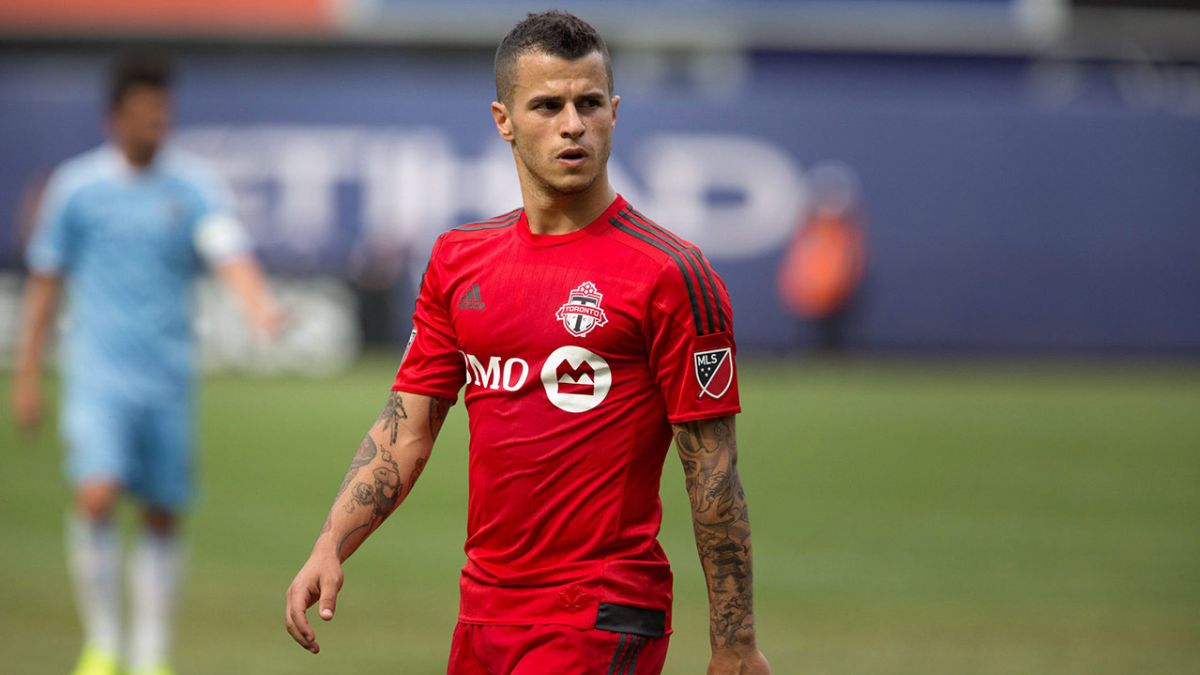 Talk about Toronto fc, is to immediately remember the figure of 'The Atomic Ant', Sebastian giovincoAs he is the soccer player with the most goals

Talk about Toronto fc, is to immediately remember the figure of ‘The Atomic Ant’, Sebastian giovincoAs he is the soccer player with the most goals in the club’s history, he was a fundamental part of obtaining the titles and finals achieved by the Canadian institution.

In addition to this, the Italian was 2015 MLS MVP and is currently valued by the same league, as one of the best 25 footballers in their history.

Just as he triumphed in North American football, the one trained in Juventus did in Saudi football, since he achieved the 2019 Asian Football Confederation Champions League, title of the Saudi Professional League and Saudi King’s Cup.

Last September he was seen in the BMO Field supporting Toronto in his game against Nashville, accompanied by Jozy altidore, who was his partner in the attack of the ‘Reds’. Added to this, Giovinco stated in a recent interview, “I want to return…” And he stated that it is a wish he has had almost since it came out in 2018.

Toronto fc has a player like the Spanish Alejandro Pozuelo, who was already MVP in 2020 and rumors about a major offer to hire the Italian Lorenzo InsigneThey do not stop, so we will be very aware of how the situation progresses.