Second division soccer returns! Olancho and Juticalpa will repeat the last final and Costly for his first goal with Lone FC 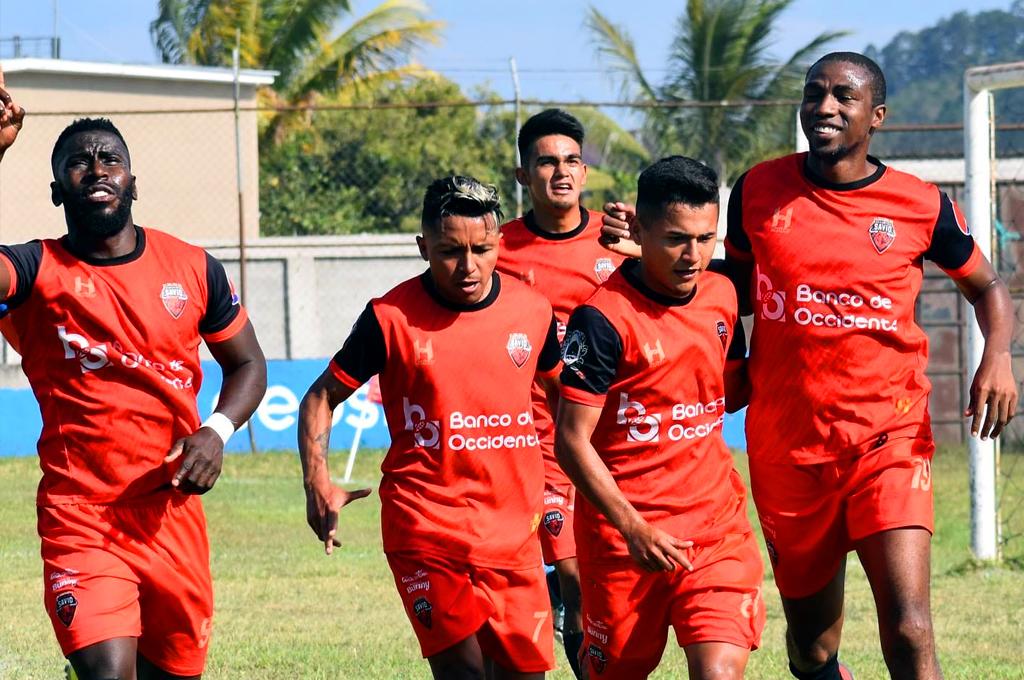 2022-03-12 Football resumes in the Liga de Ascenso de Honduras. This day it was made official how the fifth day of Clausura 2022

Football resumes in the Liga de Ascenso de Honduras. This day it was made official how the fifth day of Clausura 2022 will be played in the silver division, which had to be modified because the National Arbitration Commission did not lend itself to sending the referees, after the incidents that occurred on the previous date .

The solution between both parties arrived and on Wednesday there will be action in the different authorized fiefdoms with stronger security structures. One of the first games will be played at the Alfredo León when Tela FC takes on (3:30pm) Atlético Junior, who is the leader of Group A1.

At the same time and on the same day, Carlo Costly’s Lone FC will play, who will seek to convert their first goal in this tournament against the timorous Villanueva FC, who cannot lift their heads; Santa Rosa FC against FC Nacional.

The game of the day will be played between the giants of the central zone, Olancho FC and Juticalpa FC, current finalists of the previous tournament. The pampero duel is scheduled to be played at the Juan Ramón Brevé stadium on Wednesday at seven o’clock at night.

CD Choloma VS Parrilas One -6:00pm

Tags: Jafeth Barralaga
WOMEN’S FOOTBALL Espanyol and Alhama give the surprise and get their ticket
Pachuca and Atlas, their most valuable homegrown players
Liga MX: The 4 ‘Bomba’ signings that did not end up performing in Mexican soccer
FOOTBALL 3748