Seeks to continue in Formula 1: Alfa Romeo wants to sponsor another team 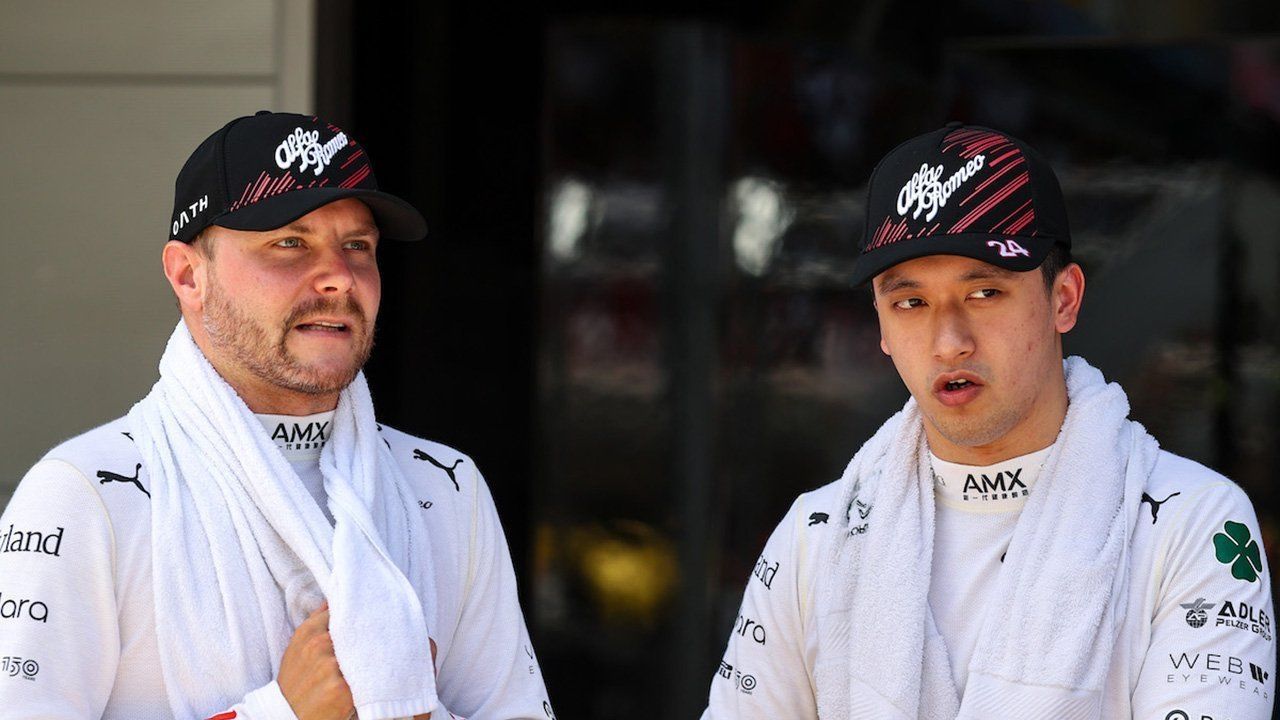 The Formula 1 It is going through a stage of changes due to the fact that in 2023 the change in technical regulations will be optimized to correct the shortcomings of the current one, such as “porpoising”, a product of the ground effect. In that sense, new competitors will also enter the grid, including Audi, which confirmed the novelty in the run-up to the Belgian Grand Prix. However, the German brand will not start its development from scratch, so they will be associated with the Sauber structure, which currently competes allied to Alfa Romeo.

The link between Alfa Romeo and the Sauber team ends at the end of the next season of the Formula 1. It transpired that the German team would seek to take over the majority of Sauber’s shares to have autonomy at the decision level. Similarly, Alfa Romeo does not intend to leave the Great Circus, so it would seek to ally itself with the Haas team.

Audi confirmed that it will compete in F1

It was the British journalist Joe Saward who was in charge of reporting that the will of the Alfa Romeo team is to continue in the Formula 1. This is how the American Haas team emerges as a clear option, so they could offer the American team a deal. According to the aforementioned reporter, Alfa Romeo would seek to become the official sponsor of Haas and would supply the engine on behalf of Ferrari. 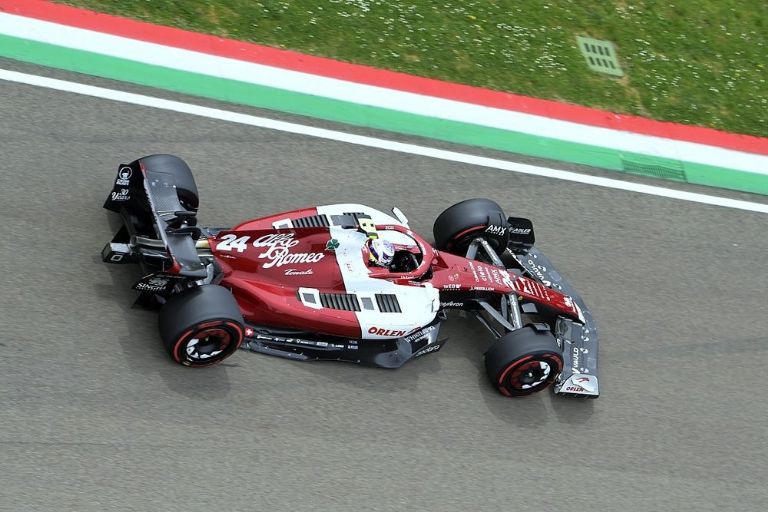 Alfa Romeo is in sixth place in the constructors’ world championship

Similarly, Saward considers that it is a complicated agreement due to North American partners seeking to finance Haas in the coming seasons. This is how the Italian brand must knock on doors of the grid to seek its continuity from 2024. The truth is that there are few teams that would allow their name to disappear, taking into account Williams Racing, whose name is that of the founder, and AlphaTauri, a subsidiary structure of the energy drink team.

It should be noted that Audi takes advantage of a technological window in the Grand Circus because it will be part of the grid from 2026. For that season, the change in technical regulations will change, especially in the engines, whose focus is on sustainability.

Tags: Formula 1, Alfa Romeo
Muhammad Ali’s millionaire purchase that shook the entire United States
F1: Ferrari is the top team that suffers the most from porpoising; Alpine and Haas, those who suffer the most
Valtteri Bottas to leave Mercedes to join Alfa Romeo in F1
FORMULA 1 2359