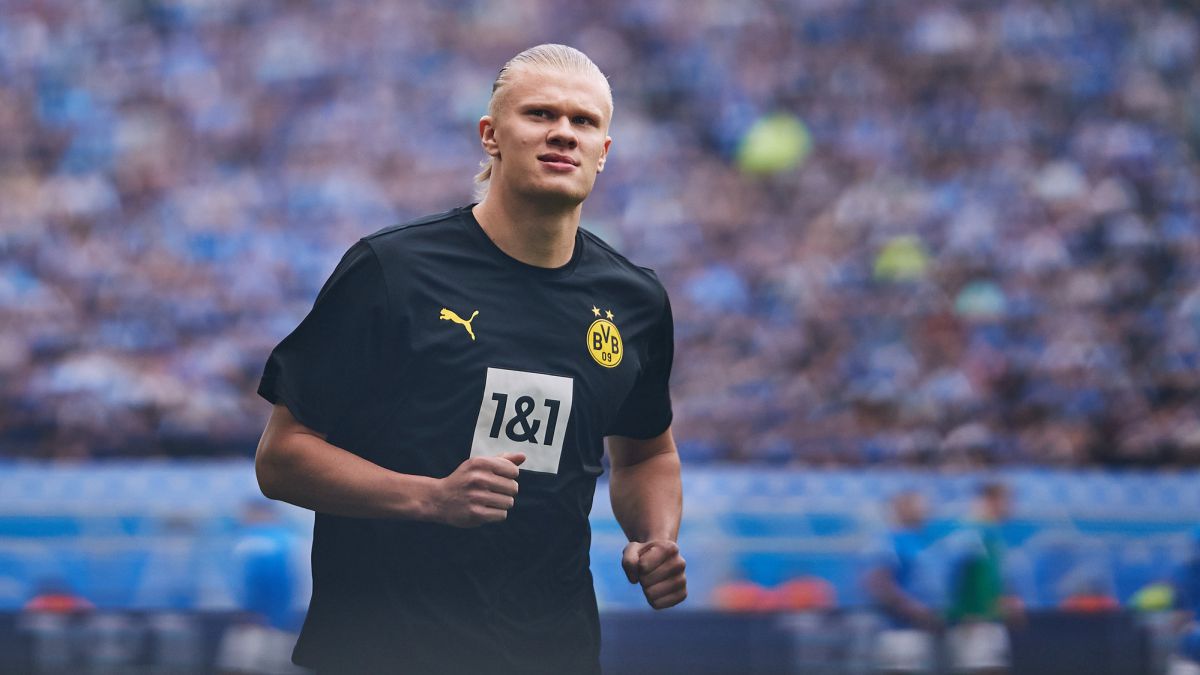 the future of Haland it is more and more present. His signing for Manchester City will be official this week, as The Athletic announced. Thus, it

the future of Haland it is more and more present. His signing for Manchester City will be official this week, as The Athletic announced. Thus, it will put an end to one of the soap operas of recent months, in which the player came to approach positions several times with Madrid, personally preferring the possibility of ending up in the white club. But the negotiations between Erling and Florentino did not come to fruition and, in this sense, there was a clause that suddenly stopped the claims in Chamartín.

As told by the Chain BEthe late Mino Raiola, then the player’s agent, even asked that the contract include a ‘release clause’ of 150 million for its second season. What does this mean? It was an ace up his sleeve so that the footballer, in case things were not going well, could leave the club easily and cheaply, since 150 million for a player of that size, in today’s market day, it is an affordable figure for many clubs. Florentino Pérez flatly refused, as he understood that he could not make such a strong investment for a player and give him the possibility that it could come out so cheap.

SER itself has exemplified this case with an assumption that clarifies the club’s position in these cases: Militao has a clause of one billion euros. Madrid likes to have its players well tied up and that if someone wants them, they must necessarily negotiate, because their clauses are unaffordable. Allowing Haaland to have a letter to leave for 150 million euros was never an option. The question now is if City will have that clause…

FC Bayern opens a sustainable soccer field for grassroots sport
“Before them, women’s football already existed”
“Football and family are my passion and my life”
FOOTBALL 2782