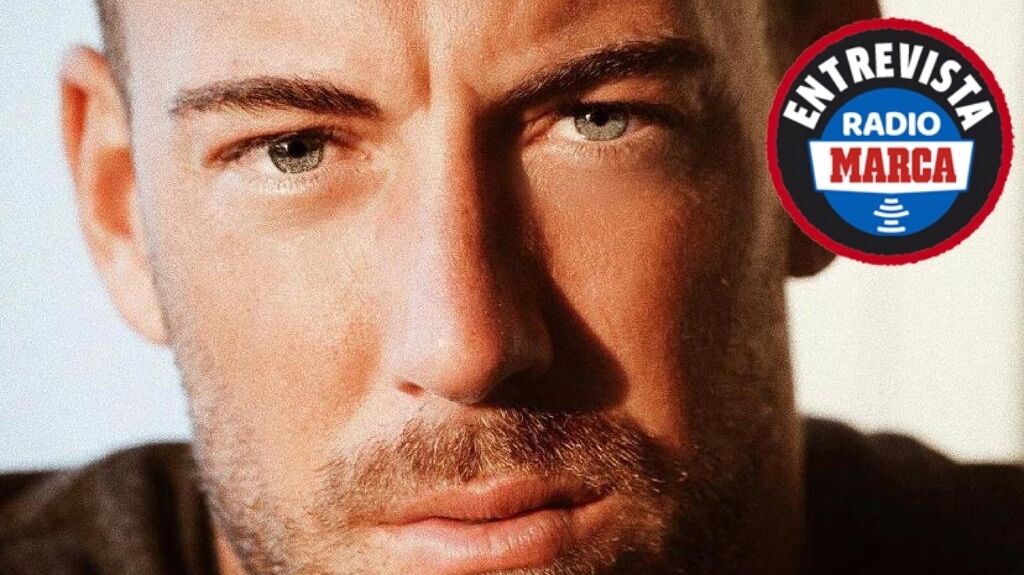 Sergi Enrich, player of the Ponferradina Sports Society, has been on the microphones of 'Marker' to talk about his professional and personal career

Arrival at the Mallorca quarry: “Mallorca, Real Madrid and Barça were interested in me in a tournament in Menorca. But I did not hesitate, I wanted to go with Mallorca and that’s how it was, I have never regretted that decision.”

Loaned to Recreativo de Huelva: “Leaving the club of your dreams was difficult, but I understood it. When you are young you have to have minutes and I found it there, I had a very good season that year and it was very nice.”

Season in Alcorcón: “Although it was not a very good year in terms of statistics, I learned a lot. Bordalás, who was the coach, helped me a lot. That year we were about to go up to the First Division and I gained a lot of experience.”

About Numancia and SD Eibar: “I have always liked humble clubs, that they are a family, that there is no crack and that we are all going in the same direction. All the teams I have been in are very similar and that is where I really feel comfortable. In Soria I had two very good years and thanks to that I had the opportunity to play in the First Division and spend so many years in the elite with SD Eibar “.

Sergi Enrich, during his time at SD Eibar.

Personal situation in recent years: “I’m a strong player upside down, nobody has given me anything. People who value me know me. What hurts me is that those people who know me have doubted and have not fought for me until the end.”

Personal situation in the last transfer market: “Three or four months ago I wanted to leave football. It was not good, I did not have the illusion of playing again and I left Eibar very hurt. It was a very strange market, very difficult, I did not find that illusion and then things came out again as a result of Schalke’s refusal to sign me. I had a bad time. I didn’t cry, but I was very disappointed in everything and I didn’t feel like playing again. When things are going well, football is very nice, but when things go They twist is when football shows you that what is real is day-to-day, and in this sport there are no friends. “ 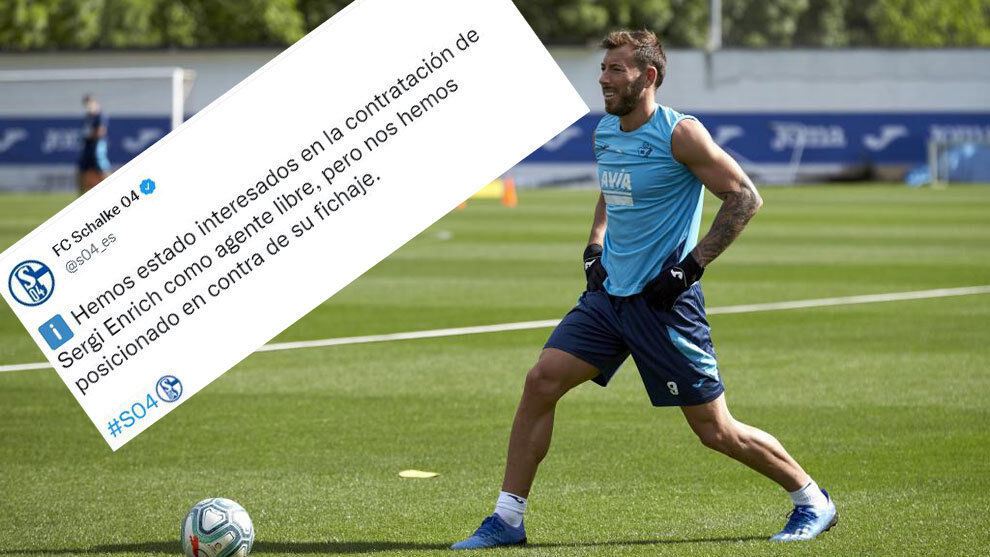 Sergi Enrich, and his failed signing for Schalke 04

On the experience with Schalke 04: “I am very sincere, I speak openly, and there was a very complicated market. There were teams that were interested in me, and because of the subject that you already know they did not go to more to sign me, and I understand them perfectly. But, with Schalke It was not the case. They knew that issue perfectly and I was talking about it with the sports director. But in the end, the signing was backed out due to financial reasons and then all that came out. Many lies were told, and that’s what hurt me “.

New stage in SD Ponferradina: “From the first moment I got here I knew I was right. I signed without knowing the contract amounts and when I got here, the first week I knew I hadn’t made a mistake. I’m very happy, I knew I would be fine. There is a dressing room. amazing and I only have words of thanks. “

Tags: radio, Ponferradina, SD Eibar
Borja Valero: “I love football, I don’t like the world that surrounds it so much”
Successful first day in Mexico of Boxing Week
“Football does not end in Barcelona or Madrid, as Valverde or Pellegrini constantly show us”
FOOTBALL 4309