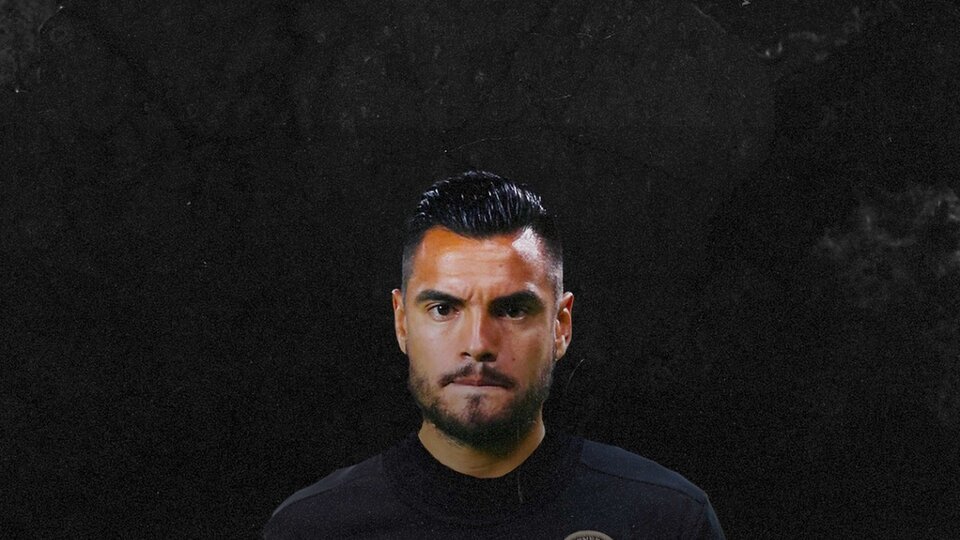 Sergio "Chiquito" Romero was made official this Tuesday as a reinforcement of Venezia FC in Serie A in Italy, where he will seek to regain prominen

Sergio “Chiquito” Romero was made official this Tuesday as a reinforcement of Venezia FC in Serie A in Italy, where he will seek to regain prominence after the last seasons without activity at Manchester United in England.

The 34-year-old missionary was released from the English team last July but played his last game more than a year ago: it was in August 2020 in a 1-0 win over Danish Copenhagen in the Europa League quarter-finals.

Although he never managed to establish himself as a starter since he signed with Manchester in 2015, &#8220;Chiquito&#8221; remained the number one in less important competitions, such as the Europa League, the FA Cup or the EFP Cup. For example, with him in the goal , United won their last major title, the 2016/17 Europa League with Portuguese José Mourinho on the bench.

But the arrival of the Norwegian Ole Gunnar-Solskjaer sent Romero ostracized, with some peaks of neglect in the 2019/2020 season. The Argentine had been starting in three competitions at that time: the Europa League, the FA and the EFL with even surprising numbers: 17 games, 4 goals against, 13 unbeaten hurdles. But at the time of final instances, the Norwegian bet on the Spanish with the bad luck that he was left out of the three competitions immediately. It is worth remembering that De Gea was a great United investment and, for many years, the highest paid player in the entire Premier League. Just now, 10 seasons after his arrival, he is at a good level.

Now, the record keeper of the Argentine National Team, will return to Italian football after seven years after signing as a free agent and having passed a routine medical examination. His contract is until June 2022.

Among the brands that he conquered with the National Team, the &#8220;hero&#8221; in Brazil 2014 has the maximum number of appearances for the position, with 96 games, and holds the record for unbeaten in World Cups, with 485 minutes without conceding goals (2014). Both formerly belonged to Ubaldo Matildo Fillol.

Venezia is currently managed by Paolo Zanetti and is in the 16th position of the Serie A standings, which they entered last season. He has five points in seven games, in which he was converted twelve goals.

The starting goalkeeper today is Luca Lezzerini, 26, the architect of the team&#8217;s promotion in the reduced series B 2020/21. As he has been injured in recent games, he has been tackling 35-year-old Finn Niki Mäenpää, who signed for the club earlier this year.

Venezia will be the sixth club in Romero&#8217;s career, who started in Racing (he played only 4 games before being sold), continued in AZ Alkmaar in the Netherlands, Monaco in the French league, Italian Sampdoria and the English United.