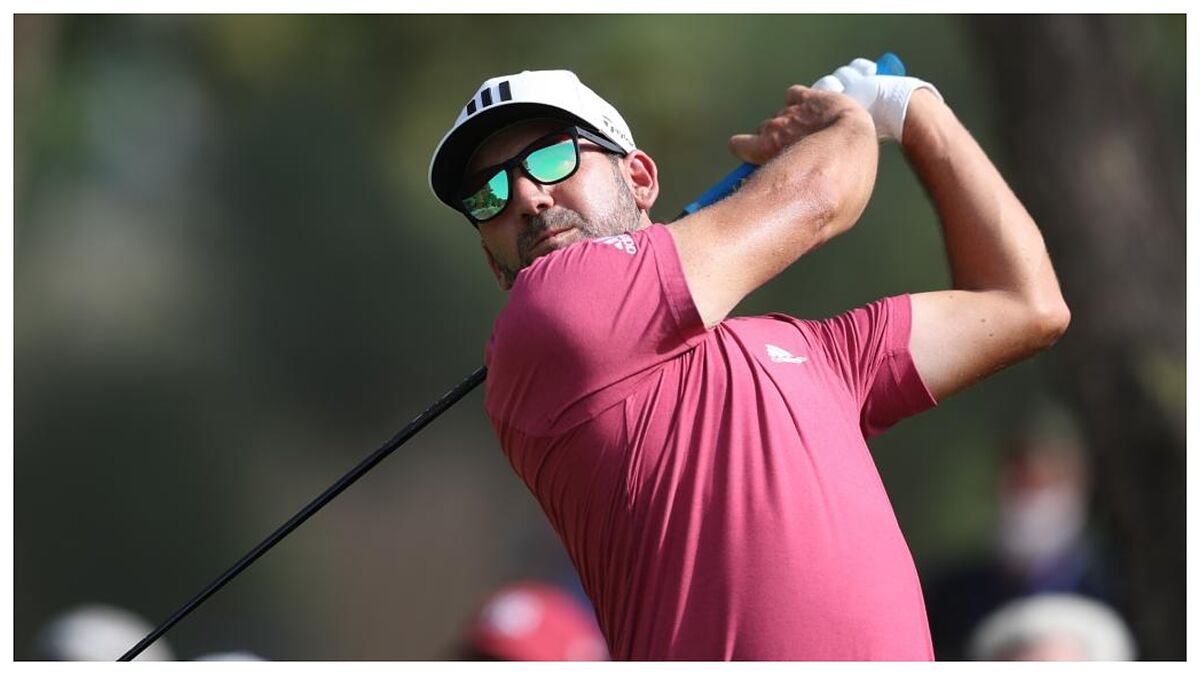 Updated 11/18/2021 - 18:01 Sergio garca He has already linked several months in which his good game is reflected in the results he achieves. It

Sergio garca He has already linked several months in which his good game is reflected in the results he achieves. It is early to forecast, but the fact is that the Spaniard has started the DP World Tour Championship signing 68 hits (-4), three from the leader Rory McIlroy (65), who a week ago announced that he stopped working his swing with Pete Cowen to do it again with Michael Bannon.

Rory no longer has a shot at winning the Race to Dubai, which is settled this week and which can go to the United States for the first time in history. In any case, McIlroy’s ten appearances on the Earth Course from Jumeirah Golf Estates, where he accumulates two wins and five &#8216;top 5&#8217; (20 as worst result) invite to think that the Northern Ireland is the top favorite to win the tournament after its start.

On the other side is the fight to win the Order of Merit. Without Jon Rahm on the field, the fight is mostly between Collin morikawa (n1) and Billy horschel (n2). The winner of the British Open can breathe, because he started with a 68while his compatriot Horschel, with whom he played, shot 74. With the obligation to win to take the Race, they walk away from the fight Matthew Fitzpatrick, Tyrrell Hatton and Paul Casey, who made 70 hits, while Min woo lee tore a 72.

For its part, Sergio garca looking for his first win in a Rolex Series tournament. Borriol&#8217;s has already five &#8216;top 10&#8217; in nine participations in this tournament and it has started its journey in this edition on the right foot. Sergio was quite successful with the putt and was fine with the irons, although a couple of trips to the bunker ended up costing him two bogeys (holes 7 and 9).

Rafa Cabrera Bello he was also successful on the opening day in Dubi. The winner of the Open de Espaa made his second birdie of the day on hole 4 thanks to a huge putt of about 16 meters. The canary defended himself very well and finished with 70 strokes, which is why he started at the top in the classification.

Tags: Golf, sports Center
The collapse of Morikawa leaves the world number 1 in the hands of Jon Rahm
Golf with a cause at the Guadalajara Country Club,
Record of participation in the V Solidarity Golf Tournament of the Telephone of Hope | Huelva24
GOLF 457