Sergio gets away from the head in the resurrection of Fowler 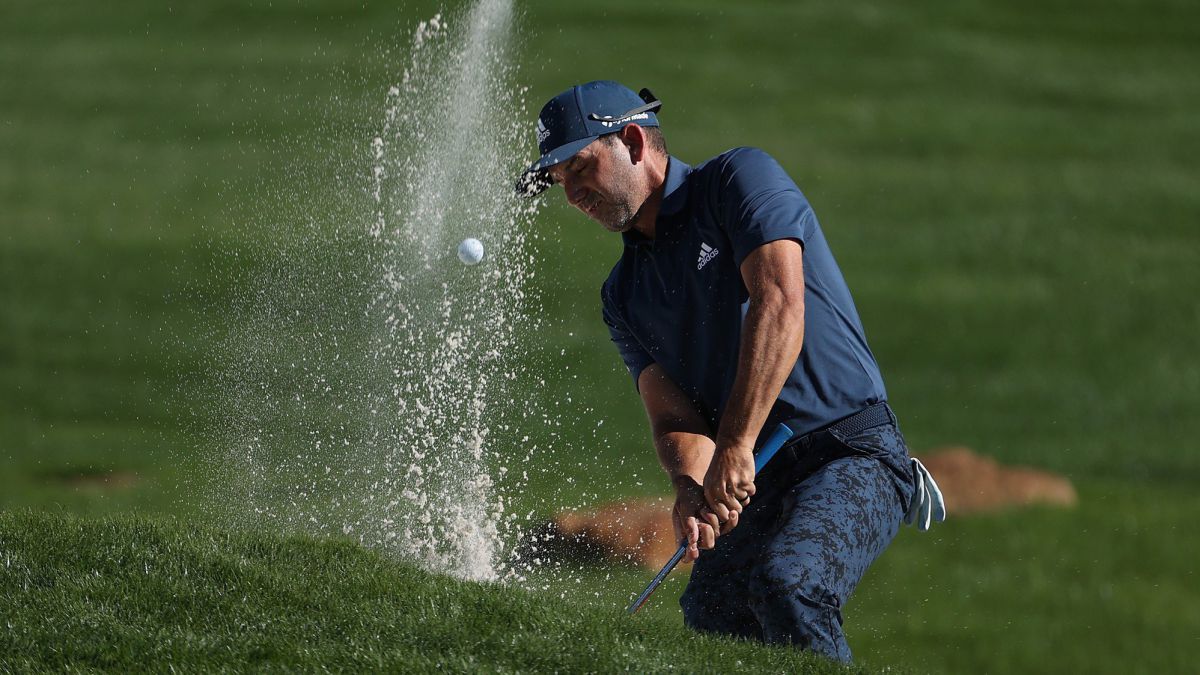 The American Rickie Fowler emerged with a record of 63 strokes (-9) in the third round of the PGA Tour CJ @ Summit Cup Tournament, and is the new

The American Rickie Fowler emerged with a record of 63 strokes (-9) in the third round of the PGA Tour CJ @ Summit Cup Tournament, and is the new leader with a cumulative 195 (-21), two ahead of the Northern Irishman Roy McIlroy, who delivered a signed card of 62 (-10) and (197).

Fowler returned to the limelight Saturday in the hills above Las Vegas with his best round in three years, which places him the favorite to fight tomorrow, Sunday, for the champion title. The American golfer hasn’t had such a good chance since his last PGA Tour win at the 2019 Waste Management Phoenix Open, and it doesn’t look like it’s going to be easy at The Summit Club with all the low scores he’s been getting.

McIlroy started the final round with 9 shots off the lead, made five birdies in a row in the first nine and then took care of the scoring holes, closing with a 7 iron in just over six meters with an eagle on par 5 of the hole. 18 for a 62. Fowler, who has sunk to No. 128 in the world rankings, birdied three of his last five holes and finished as the outstanding leader.

“I haven’t been around much the last few years so it’s good to be back in that position,” Fowler said. “It has been a long time coming. It has been a long road, difficult times. We are not done.” Nine players were within 5 shots of the leader and anything goes in this tournament. Countryman Keith Mitchell started the third round with a 5-shot lead and made a pair of early birdies, coming in from behind the green at the second par 3 and hitting a 3-stick in a light breeze to set up a two-putt birdie, on the third pair 5.

All it took were two bad changes to lose his lead. He went to the bunker at No. 8 and compounded the error with a double-bogey triple-putt, and Mitchell found the dirt again at No. 9 and made another double bogey. Mitchell spent the rest of the day chasing and, in some cases, trying not to lose more ground. He hit a 30-foot birdie putt on the final hole for a 73 (+1) and a cumulative 199 (-17), 4 shots behind the leader.

The average score for the week was 68.5, which shows how easy it is for golfers on the Summit Club course. While the Mexican Abradham Ancer, who presented his best record so far this tournament, with 63 (-9) that allowed him to recover 16 positions in the provisional classification and get into the fight for the title by sharing third place with him. Australian Adam Scott and American Robert Streb, all three with a cumulative 198 (-18).

The rest of the Latin American participation left the Mexican Carlos Ortiz and the Chilean Joaquín Niemann, with signed cards of 67 strokes (-5) and the Venezuelan Jhonattan Vegas (68, -4) for a cumulative of 203 (-13) and sharing the 17th place with 10 other players. The Colombian Sebastián Muñoz delivered a signed card of 71 (-1) and a cumulative of 207 (-9), which leaves them with no options to the fight for the title on Sunday.

The same thing happens to Argentine Emiliano Grillo who had a record of 69 (-3), but accumulated of 209 (-7), and shares the 56th position with seven other players. While the Spanish veteran Sergio García delivered a signed card of 69 strokes (-3), which cost him the loss of 11 positions and go down to 30th place that he shares with five other players and a cumulative of 204 (-12).