Sergio Goyri retracted his criticism of the boxer 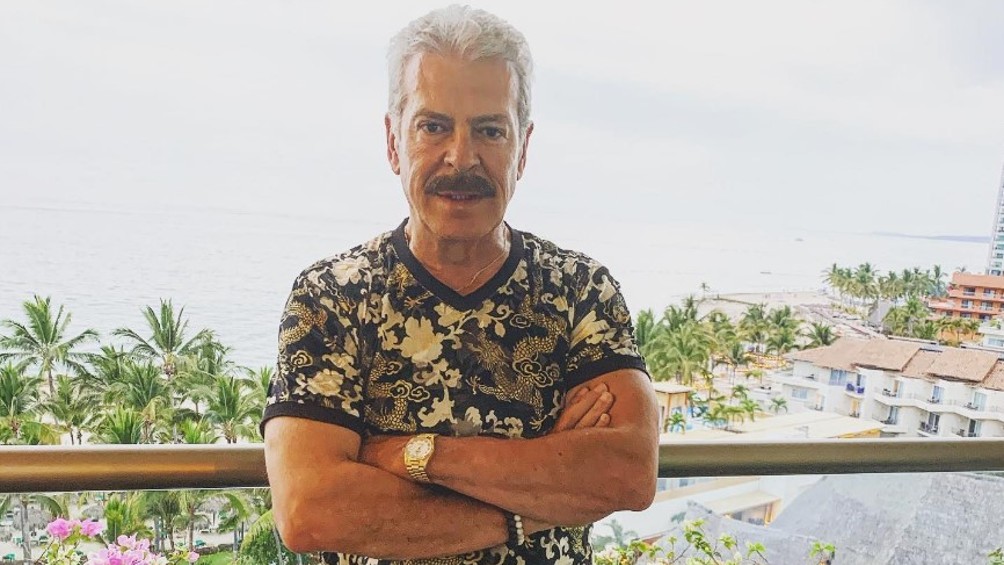 the mexican actor Sergio Goyri made a strong criticism of Saul ‘Canelo’ Alvarez for wearing a shirt Atlas and support the red and black team in the Mexican soccer final against Pachucawhen before it was said follower of Chivas and it was even planned to buy the team.

“Let’s see, sir Cinnamonyou wanted to buy at Chivas and you put on the shirt of the Atlas, not Manchester City, motherfucker. Don’t suck. You have to have a little bit of identity,” he told Goyri in a video that went viral on social networks; However, days after the video was published, the actor himself retracted.

“I don’t know (if you’ve already heard my criticism). I hope it hasn’t reached you. But I’m very short-haired and I don’t have to make these kinds of comments, but hey. I’ve already made them and I’m explaining why I made them (… .) The error or the success, whatever it was, I assume the consequences, the criticism”, said Goyri for the program Everything for Women.

Sergio Goyri claimed to Cinnamon that he change his team, according to the artist, for fashion, and that the boxer should have an identity.

YOU MAY ALSO BE INTERESTED IN: VIDEO: SERGIO GOYRI CRITICIZED CANELO ÁLVAREZ FOR HIS NEW FANS FOR ATLAS

Loading...
Newer Post
NBA Finals 2022: How many times have the Warriors and Celtics played and how many championships have they won?
Older Post
These are the most notorious and controversial divorces in football: is Piqu’s next?