Sergio Luis, a man from Cartagena who wants to reach professional football | THE UNIVERSAL 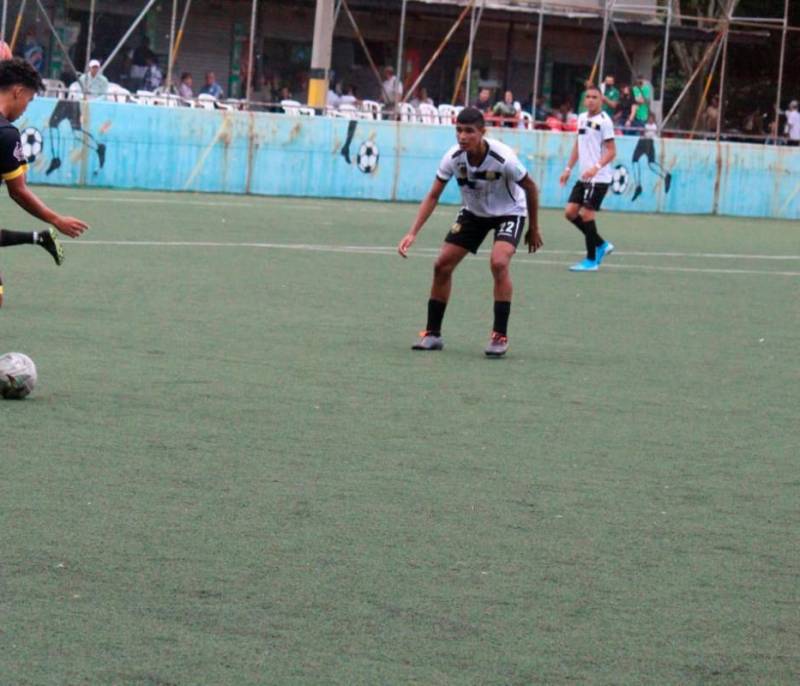 Since he was a child he liked football and that is why his biggest dream is to become a professional footballer. We are referring to Sergio Luis

Since he was a child he liked football and that is why his biggest dream is to become a professional footballer. We are referring to Sergio Luis Marrugo Pérez, a 21-year-old boy who has passed through various clubs in the country playing in national tournaments. Sergio, from Cartagena and a resident of the Daniel Lemaitre neighborhood, comes from living an experience in Medellín, where he was part of the Estudiantes club, one of the most recognized in amateur football.

“I perform as a lane or forward, I continue to fight to become a professional footballer,” said this young man, who began his career at 6 years old.

“My beginnings were at the Cerro Costeño club, I played there for several years. In 2017 I was in Bogotá in the CJW team and here in Cartagena I have also played in Expreso Rojo and Academia de Crespo ”, added Sergio, who is a fan of Real Cartagena, the city’s team.

Marrugo Pérez defines himself as a player with a lot of dribbling and good technique. It is also daring.

“I give everything on the pitch,” said the footballer, another great admirer of Lionel Messi, the Argentine star today at PSG in France.

Tags: professional player
“When you have an open file, certain tweets do not help you”
Argentina and Brazil would be invited to the next UEFA Nations League
ROOM SOCCER | Leganés will host the XVIII Community of Madrid Women’s Futsal Tournament
FOOTBALL 688