Series A: Materazzi’s controversial response on racism in football: “Thuram never left the field when they called me son of a ***” 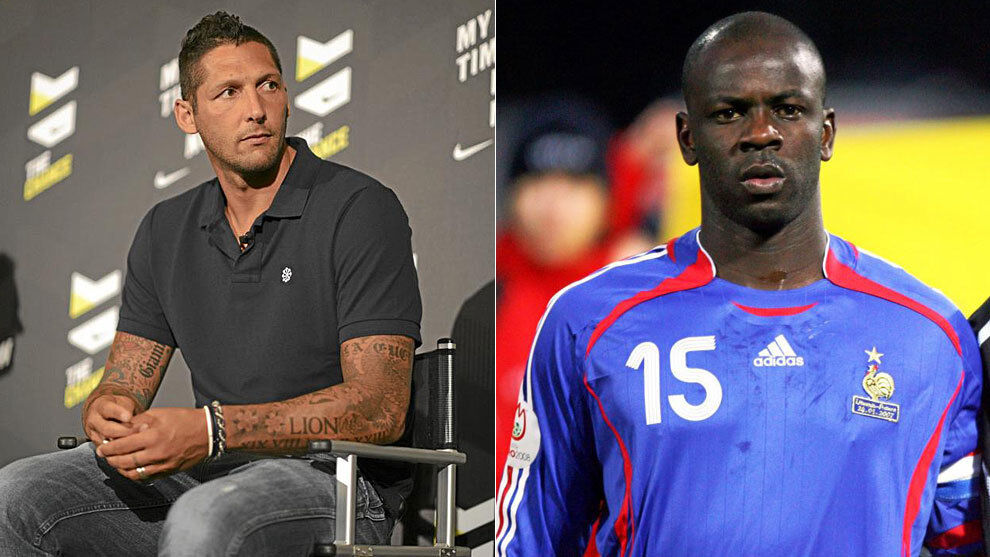 Updated 10/09/2021 - 11:52 Marco Materazzi answered with controversy to Lilian thuram on the problem of racism in football in the Festival dello

Marco Materazzi answered with controversy to Lilian thuram on the problem of racism in football in the Festival dello Sport 2021, an event organized by La Gazzetta dello Sport.

The Frenchman had said Thursday that white players should act on a case of racism. “White players must not remain silent in the fight against racism,” he noted.

Materazzi responded this way in the same forum on Friday: “I am against racism, but Thuram never left the stadium when they sang Materazzi son of a ***. This is discrimination, for the whites, for the black and also for the son of a *** “, declared the former Italian player.

Materazzi and Thuram met eight times in their careers, five of them when the Italian played for Inter and the French for Juventus, two when Materazzi played for Perugia and Thuram in Parma, and the last of them in the 2006 World Cup final.

This week, Serie A experienced an episode of racism at Fiorentina-Naples. Senegalese Kalidou Koulibaly and his companions Osimhen and Anguissa received racist insults from the stands.