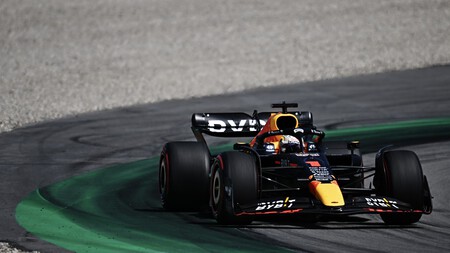 The Formula 1 teams are very complicated with the costs and, according to some versions, there would be sev

The Formula 1 teams are very complicated with the costs and, according to some versions, there would be several that could not complete the World Cup. Gentleness.

Formula 1 lives days of controversy as a result of the budget limit imposed by the FIA. That controversy was shaken by what were the forceful statements from Ferrari and Mercedes Benz, apart from the blunt definition of Christian Horner, Red Bul team manager. He assured that if the limit is not raised, “seven teams will probably miss the last four World Cup events.”

The salary limit in 2021 was 145 million dollars per team, but the FIA ​​decided to lower it to 140 million in 2022, with the aim of narrowing the gaps between teams. Immediately, several crew chiefs objected to the move. “There will be no way for us to stay below the limit. At some point, we will overcome it ”, Mattia Binotto, responsible for Ferrari, knew how to comment.

Mercedes Benz Engineering Director Andrew Shovlin said that the German team’s team manager, Toto Wolff, is in tune with his Maranello pair. he claimed that “we had a plan that kept us on budget and working under the limit, like everyone else. But costs, such as transportation costs, multiplied. The effects of inflation made everything immeasurable.”

Horner’s statements shook the Formula 1 world. “Energy costs, living costs, everything is growing exponentially and the category is no exception. Transportation has quadrupled and is out of our control,” he stated, creating chaos. 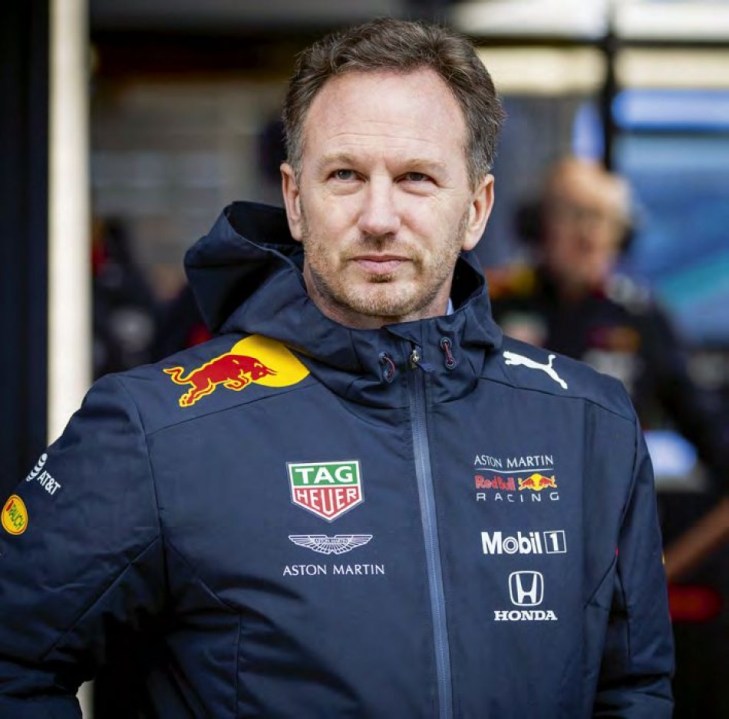 He added that “at this rate, seven teams will probably have to miss the last four races of the year. It’s not just about the big teams. It will reach the middle teams, which are really fighting against inflation”.

Lewis Hamilton silences those who want to see him out of F1
Formula 1: Sebastian Vettel beats COVID-19
The exciting memory of Max Verstapen about his childhood that involves Michael Schumacher and touched the world of Formula 1
FORMULA 1 1560