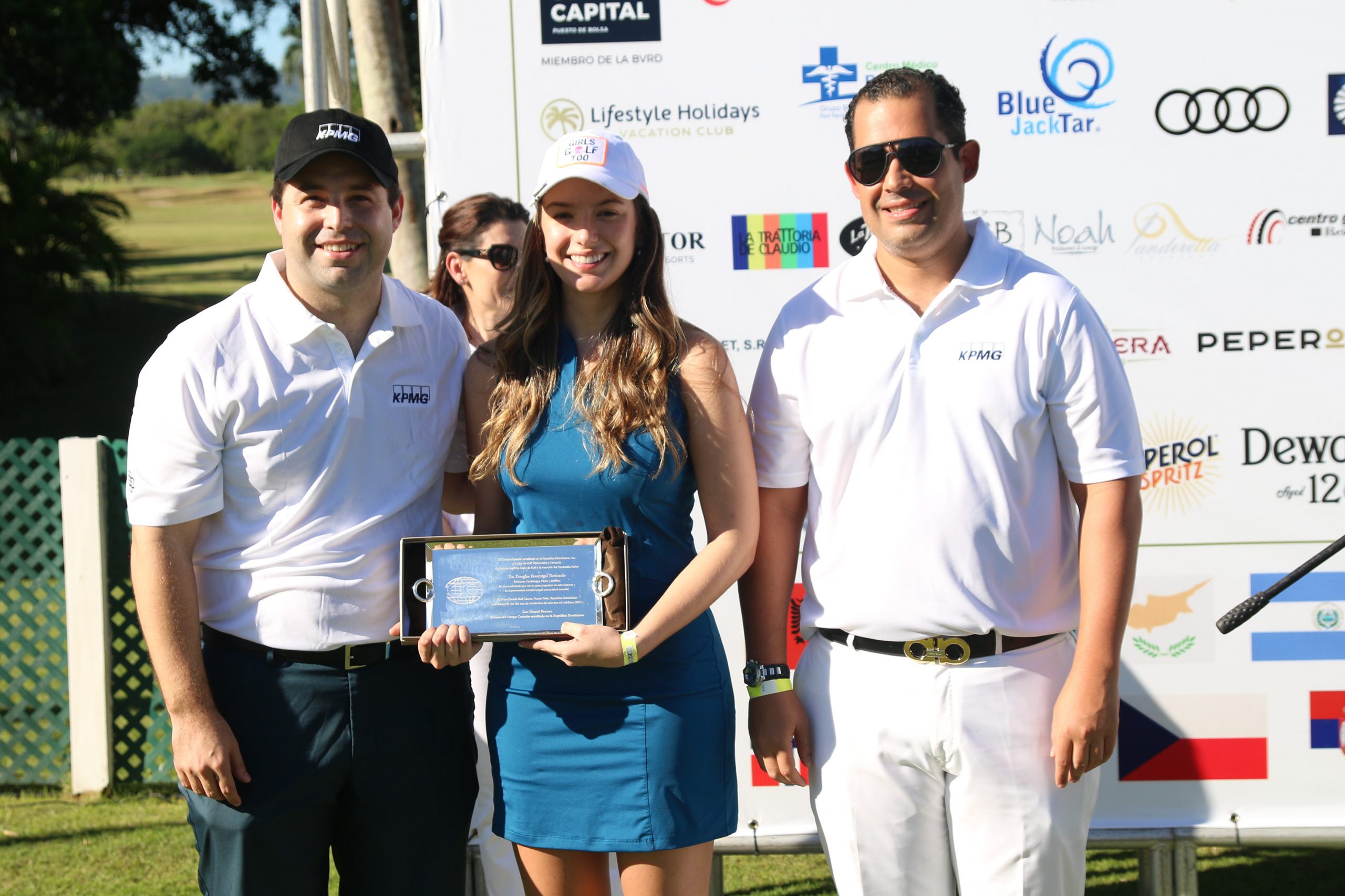 Puerto Plata.- A relaxed atmosphere reigned among the participants of the seventh edition of the Consular Golf Cup 2021, organized by the Accre

Puerto Plata.- A relaxed atmosphere reigned among the participants of the seventh edition of the Consular Golf Cup 2021, organized by the Accredited Consular Corps in the Dominican Republic (CC), which this year took place between the tropical vegetation and the breezes of the Atlantic sea offered by the Playa Dorada Golf Course complex, on the north coast of the country.

The social event began with a few words of welcome by the dean of the CC and honorary consul of the Republic of Albania, José Manuel Romero and the attendance of numerous consuls accredited in the country, ambassadors, businessmen, representatives of the sponsoring companies and dozens of enthusiastic golfers.

The dean of the CC highlighted that part of the funds raised this year will be donated to the Jesús con los Niños Volunteer at the Ricardo Limardo Hospital; to the Amor and Paz Charitable Society – Casa Albergue de Martina and Casa Nazaret, entities which support underprivileged children and children with special needs in the province of Puerto Plata.

Winners:
The winning couples in category “A” were Quilvio Hernández and Ramsés Peguero; while Rafael Díaz Almonte and Rafael Rodríguez occupied second place; in category “B” Daniel Armando Paulino and Gonzalo Daniel Pérez won, and Pedro Goico and Fernando Figueroa in second place.

Likewise, in category “C” the duo made up of Caonabo Almonte and Pedro Miguel Rodríguez, obtained first place; and Jorge Feliz and Ricardo Subero, were in the second position.

In the line of ladies, the team made up of Modesta de Alma and Maribel Morales stood out in first place; and in the second position the young women Maricruz Cruz and Cristina Ricart.

About the Consular Corps and accredited Consuls:
The Consular Corps accredited in the Dominican Republic is made up of 150 Consuls, these being prominent Dominican and foreign citizens, in which more than 90 sovereign states, which have diplomatic relations with the Dominican Republic, have delegated their political, economic, and cultural representation. and protection of their interests, in accordance with the Vienna Convention on consular relations, of 1963.