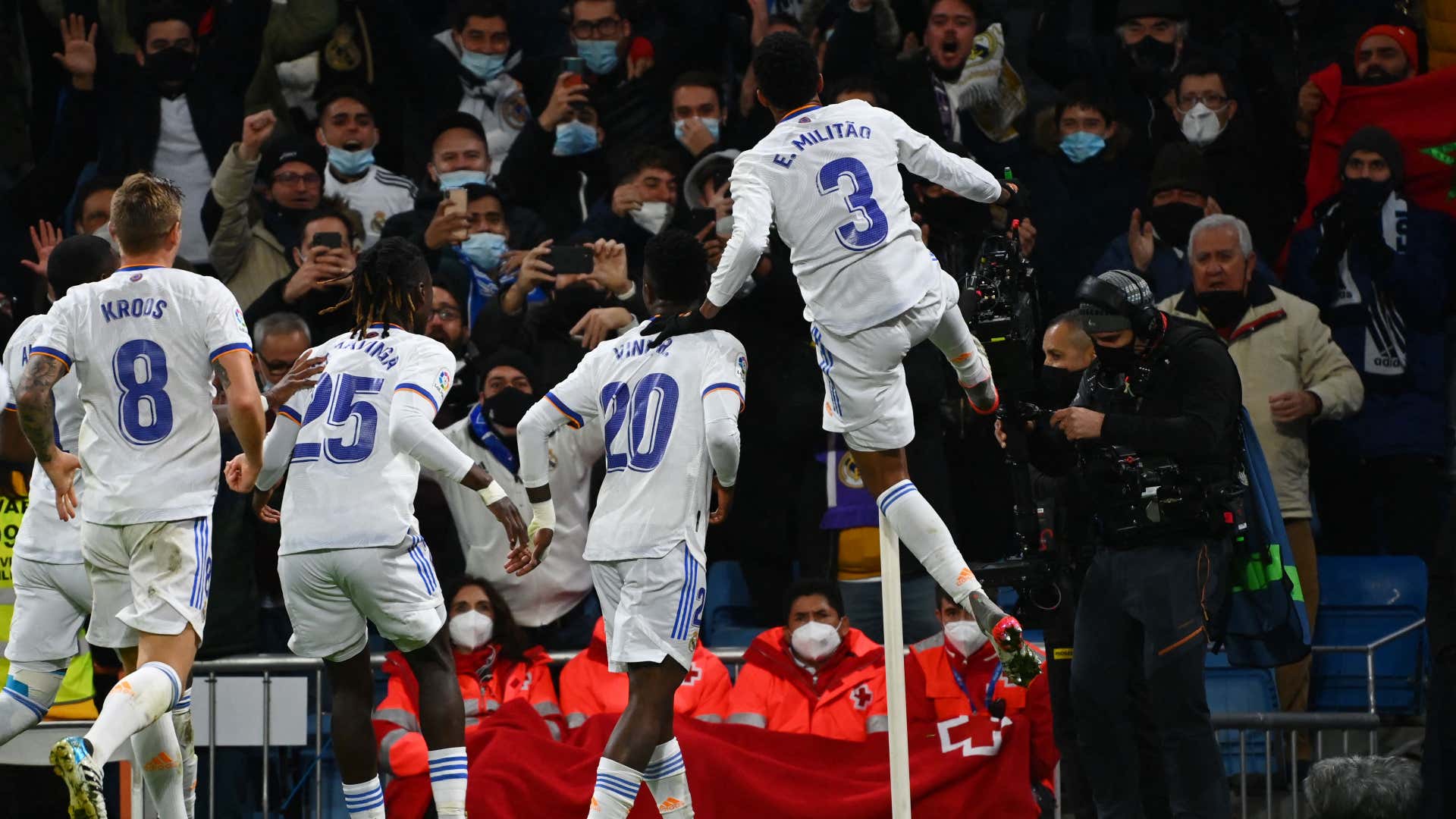 Real Madrid and Sevilla were measured at the Santiago Bernabéu with the leadership at stake. The defeat of the Real allowed the Hispanics that opt

Real Madrid and Sevilla were measured at the Santiago Bernabéu with the leadership at stake. The defeat of the Real allowed the Hispanics that option: winning, they placed leaders alone. And the staging of Lopetegui’s team honored that possibility. In the first 45 minutes, the Andalusian team dwarfed the Madrid team, the one who danced with the ball and the one who surpassed in all the duels without the ball. The feeling was that Sevilla was on a plane and Real Madrid on a tricycle. Only an error by Bono allowed the Whites to reach the break with equality on the scoreboard.

But in the second half, Sevilla was not the same. Obviously, physical wear and tear took its toll on visitors, but fatigue does not lead you to start wasting time from minute 60. That is not done by a team that in the first half came out to be the leader of LaLigaThat is what a team does not want to win, a team that is afraid of losing.

Sevilla did not force the machine and did not know, could not or did not want to give the coup de grace to a Real Madrid, who did not play a great game, but who always competed and that in the second half He did the only thing that a club that wants to win LaLiga always has to do: go for the three points. Ancelotti’s team showed ambition, showed the soul of a champion and found a prize thanks to a goal from Vinicius Júnior. The moral of this game is clear: to win it is more important to want to win than to deserve to win.