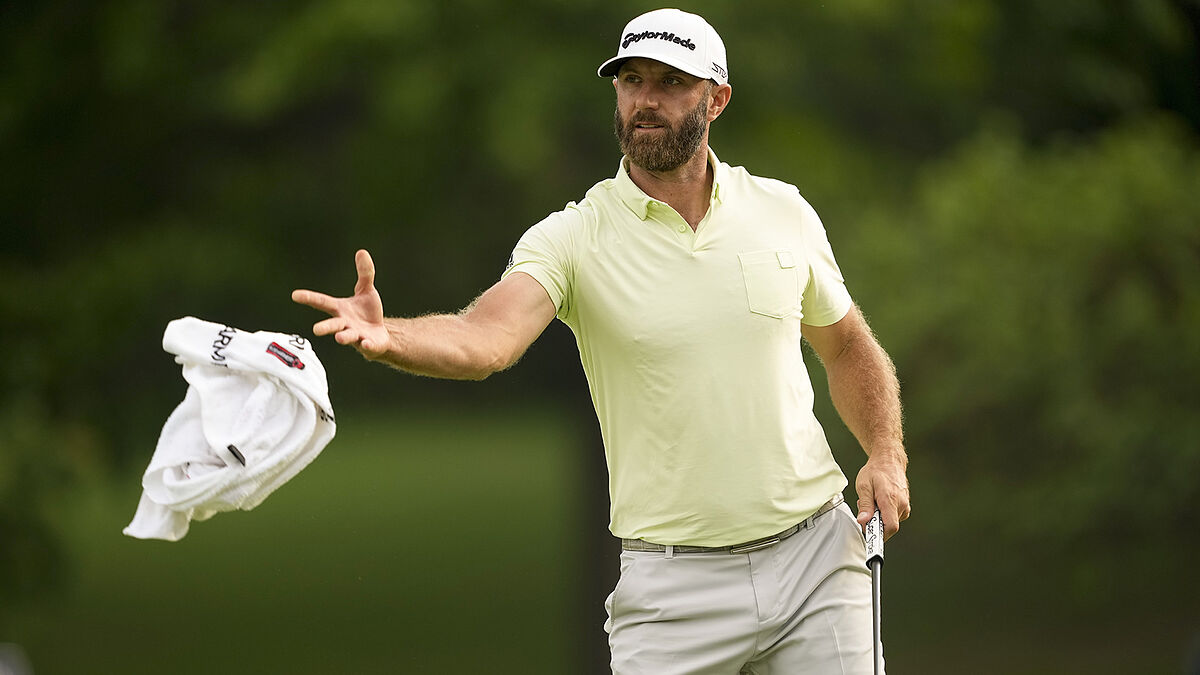 ANDl american golfer Dustin Johnson gave up his PGA Tour membership to participate in a new golf league. sponsored by the sovereign wealth fund of

The first LIV Golf Invitational, which will distribute 25 million dollars in prizes, will be played in London from Thursday.

Johnson said Tuesday that he had to “think long and hard” about leaving the PGA Tour, something that involves marginalize him from the Ryder Cup for the United States.

“In the end, I’ve decided to get on board and do this,” said the two-time major champion at the Centurion Club. “I’m excited about this. Obviously the Ryder Cup is incredible and something that means a lot to me… I wish I could have the chance to do it again, but I’m not the one responsible for making the rules.“.

Mickelson and Sergio García also resign from the PGA

The Spaniard Sergio Garcia and American Phil Mickelson have confirmed that they are resigning from the PGA Tour, since they will compete in the first tournament of the LIV Golf Invitational Series.

The Spaniard has already made his decision public, which has now been communicated by both Johnson and Phil Mickelson. The former number one in the world and with two Grand Slam tournaments under his belt (US Open and Augusta Masters) will not be eligible to play the Ryder Cup Rome 2023 after having been key in the last edition in Wisconsin.

Sitting next to Johnson, Graeme McDowell – a former US Open champion – noted that he has not yet relinquished his PGA membership.

“I don’t feel like I need to,” he said. “I don’t want to get into legal trouble with the PGA Tour.“.

Loading...
Newer Post
The NFL announces that there will be a double game in “Monday Night Football” of week 2 | Mexico | America Edition
Older Post
Ryan Garcia, in trouble with his promoter for the fight with Gervonta Davis?