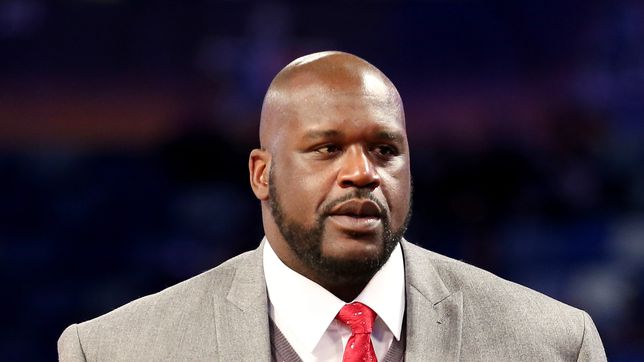 Shaquille O'Neal, four-time NBA champion (three with the Lakers and one with the Heat) spoke about one of the hottest topics in the competition: Ke

Shaquille O’Neal, four-time NBA champion (three with the Lakers and one with the Heat) spoke about one of the hottest topics in the competition: Kevin Durant’s transfer request to leave the Brooklyn Nets.

The 50-year-old Hall of Fame player weighed in on the matter on The Rich Eisen Show. The NBA legend wanted to compare the situation with a curious metaphor.

“When you build a house, you have to live in it,” the center began. “You, as a leader, have to make it work, but you don’t want it to work; I guess you’ll buy another house,” O’Neal explained. 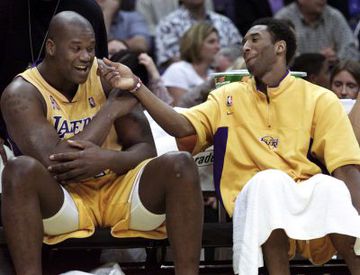 Kobe Bryant and Shaquille O’Neal joke on the sidelines during a game in 2002. They were about to win their third championship in a row.ADREES LATIFREUTERS

“You are trying to get to a more competitive team. It’s easier that way”, concluded the former MVP of the competition in 2000. Shaq, critical of the situation, did not end there.

Recalling the rumors that put Kevin Durant in Boston in exchange for Jaylen Brown, O’Neal explained that, if it were him, they would keep the 25-year-old Celtics player who was chosen for the All Star last season.

NBA: The brutal blow to Antetokounmpo that caused two NBA hard-liners to burn in the scuffle of the night
NBA: Surrealism in its purest form in the NBA: the two teams take to the field with the same kit
NBA day: the Bulls and the Lakers continue to rise while the Nets do not raise their heads
NBA 3180