Shaquille O’Neal wants to return to the NBA, and thinks about buying the Orlando Magic | Other Sports | Sports 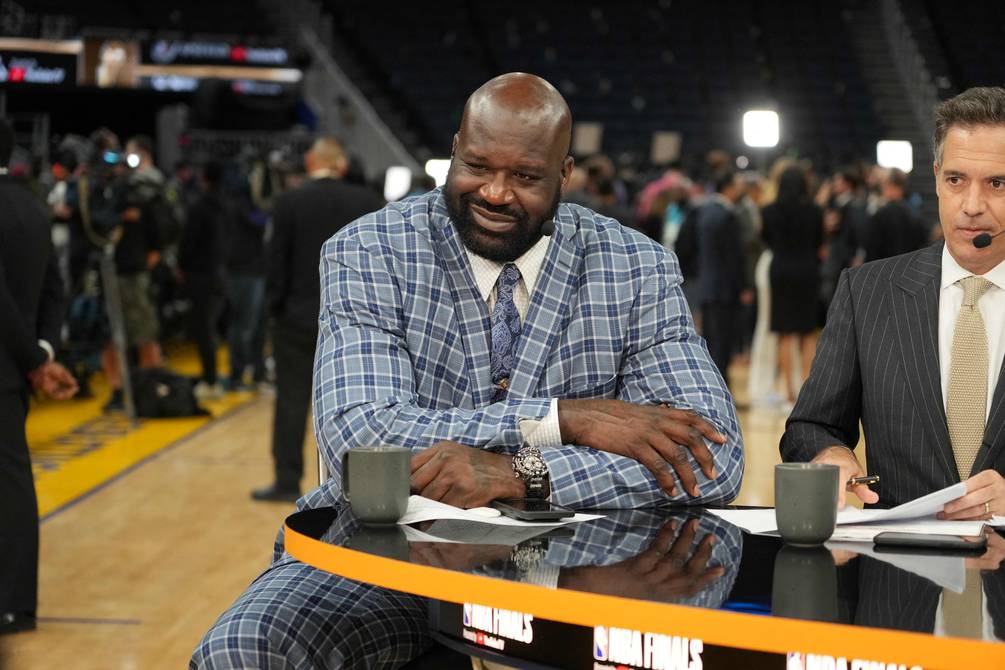 Shaquille O'Neal has been able to invest his earnings as a basketball player in technology companies and now he wants to try again in the NBA, afte

Shaquille O’Neal has been able to invest his earnings as a basketball player in technology companies and now he wants to try again in the NBA, after selling the shares he owned in the Sacramento Kings in 2021.

In the most recent episode of The Big Podcast with Shaq, the former NBA player stated that he is interested in buying the Orlando Magic franchise, the team with which he began his professional career in 1992.

“We still run that franchise, and if they want to sell it to us, the DeVos family, we’re ready to do it right now,” the four-time NBA champion said.

Dennis Scott, who was a teammate of the 15-time All-Star for the first four years of his NBA career, was the episode’s special guest and had questions about the amount of money needed to make the transaction, but O’Neal told him not to worry.

“Dennis, we have the money, don’t worry about it. This message is to the DeVos family: If you’re ready to sell the Orlando Magic, do it to someone who can take the franchise to the next level. That’s us,” O’Neal declared.

The Orlando Magic have been owned by RDV Sports since 1991 when Richard DeVos purchased the team for $85 million. Currently, his son Dan is the president of the company.