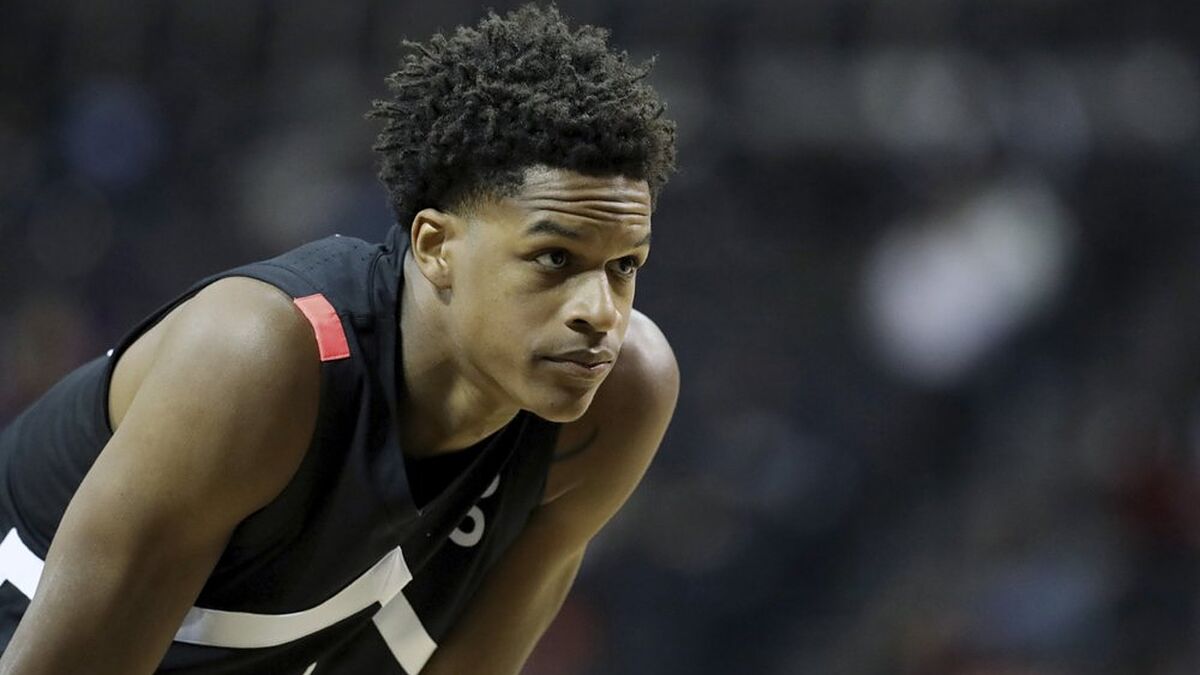 Shareef O'Nealson of Shaquille O'Neal, is still looking for an opportunity in the NBA. With few options to be selected in the Draft, the wing-pvot

Shareef O’Nealson of Shaquille O’Neal, is still looking for an opportunity in the NBA. With few options to be selected in the Draft, the wing-pvot look for other formulas to be part of the league.

Among them will be to be hired through free agency. To do this, the second generation player tries to impress various franchises in some training sessions.

There are not a few teams that are interested in the young player from the university of LSU. A few days ago it became known that he was training with Los Angeles Lakers.

Now, the young O’Neal would have scheduled a training session with other prospects with the Cleveland Cavaliers. The Ohio entity wants to see the player in the first person and analyze his qualities in search of a new opportunity.

Other equipment like Atlanta Hawks They also showed interest in the young player. It is not ruled out that the interior also practices with another team from the Eastern Conference.

Few options to enter the NBA

Many come to O’Neal away from the challenge of NBA. His heart problems caused him to be transferred from the University of UCLA to LSU. There he did not have much participation, obtaining averages of three points per game.

It is likely that shareef22 years old, first passed by the G-League and try to develop your game in the second league of American basketball. From there, he could get a place in an NBA squad with a first contract of non-guaranteed duration.