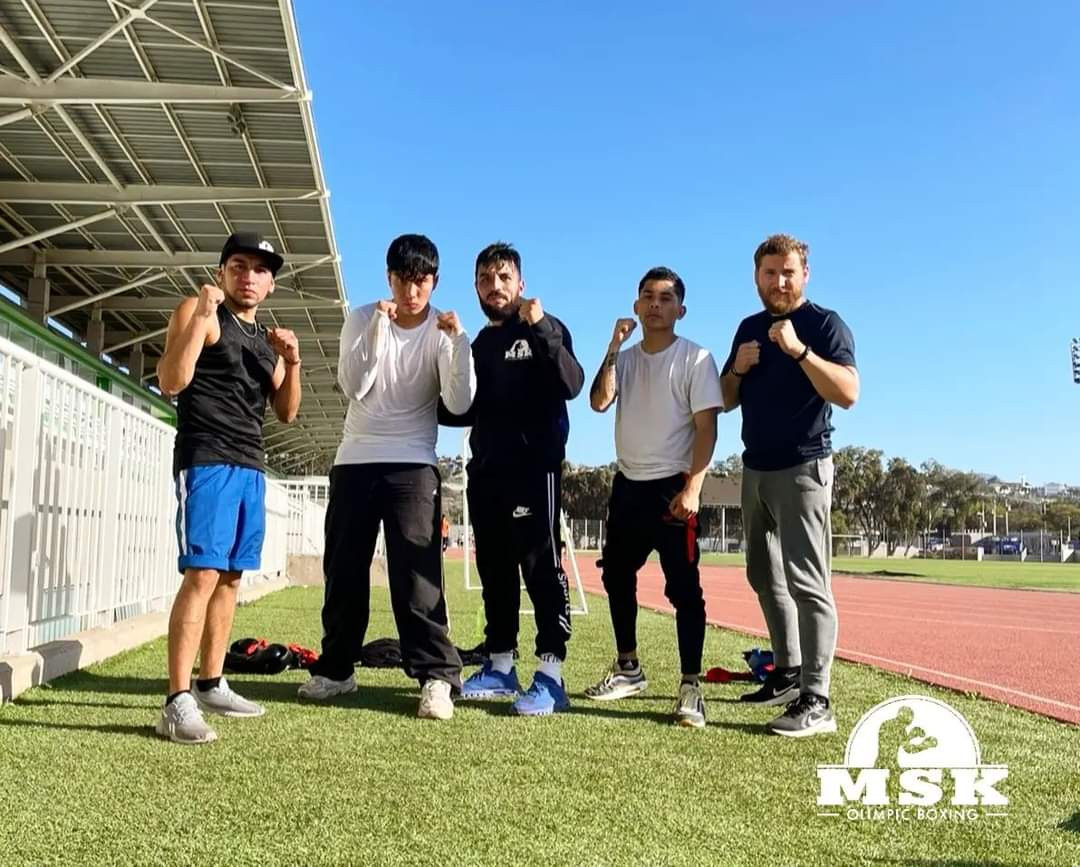 Next Saturday, October 30, a free exhibition of twelve boxing matches will be held in the Ovalle Plaza de Armas. This thanks to the organization

Next Saturday, October 30, a free exhibition of twelve boxing matches will be held in the Ovalle Plaza de Armas. This thanks to the organization of three ovallino clubs and one from Coquimbo, in addition to the Municipality of Ovalle.

Ovalle Box, MSK Olimpic Boxing, Dinastia Tamblay and Piratas Boxing Club will be the main stars, along with some guests from other parts of the country: Club de boxing Spartanos, Boxing HHArias, Habana Boxing and Torashi Boxing.

A total of 24 boxers will jump into the ring to test themselves after months of the pandemic. Some of them will be Johan Roco, Osvaldo Tamblay, José Tapia, Sergio Saavedra de Tocopilla and the former national team Ariel Araya, who will have his long-awaited return.

&#8220;The fighters that make up each club already have their fights in the body, there are about two or three who are newcomers, but the rest are all seasoned,&#8221; said the Ovalle Box coach, Raúl Romero.

It is important to note that the fights will not only be between boys, since there will also be fights between women and even a battle between 8-year-olds.

The event will begin at about seven in the afternoon and will last until approximately eleven at night.

“I hope from this event that the students can participate and show everything they have trained during these months, I feel the satisfaction of seeing them enjoy what they are really passionate about, we hope that the boys feel fulfilled when stepping on a ring after so many months ”, concluded Raúl Romero.

In this way, the invitation is made to the entire ovallina community to attend this free event that will take place in the Plaza de Armas in Ovalle.