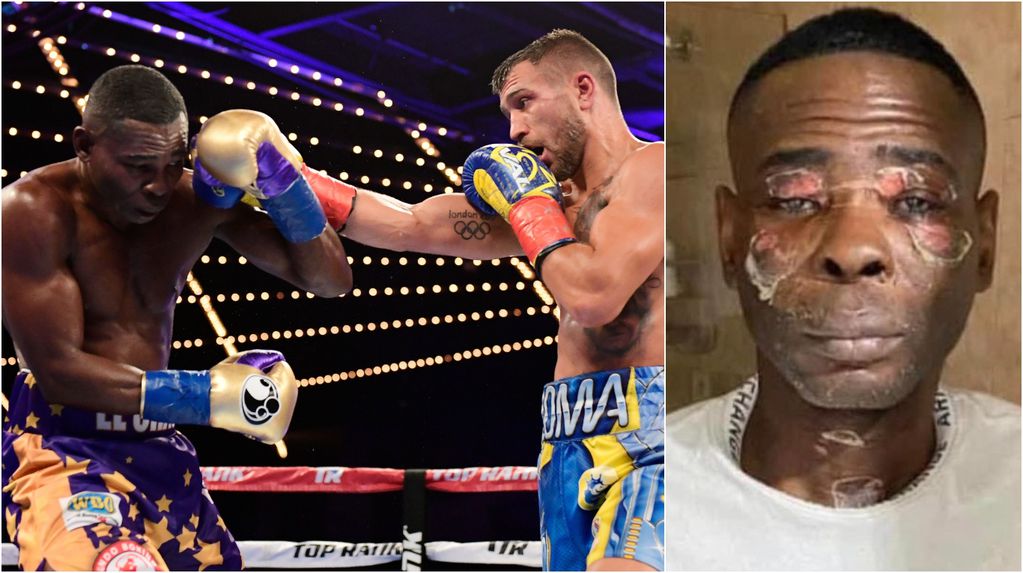 Guillermo Rigondeaux, former world boxing champion, suffered a terrible domestic accident in March that caused serious burns to his face. The Cuban lost 80 percent of his vision after a pressure cooker exploded while he was cooking at his Miami home.

Rigondeaux, 41, had fought in February and was preparing to further extend his great career, in which he had very high moments. He was world super bantamweight champion and two-time Olympic champion. He was going to fight in August, something that, naturally, will not be able to happen. He is now trying to recover and dreams of returning to his usual life. Little by little he begins to see better.

In the last hours, and four months after the accident, Rigondeaux published a photo of his face. It is the first image that goes up on the sequels that remained. “Every night when I close my eyes this is what I see. Sometimes it’s hard to forget,” he wrote.

The Cuban continues with a very intense medical treatment. He still has a long way to go to overcome such an accident. Especially since his corneas were very affected when boiling water fell on him after the explosion of the pot in which he cooked his favorite dish, black beans.

Rigondeaux’s professional future is uncertain. There are still no certainties about his health status and if he will be able to fight again. As for how his face is, it seems that it is still too early to talk about an eventual return to fighting. His priority now is to recover.