Showtime longs for the fight between Floyd Mayweather Jr. and Jake Paul: “Absolutely” wants it to happen 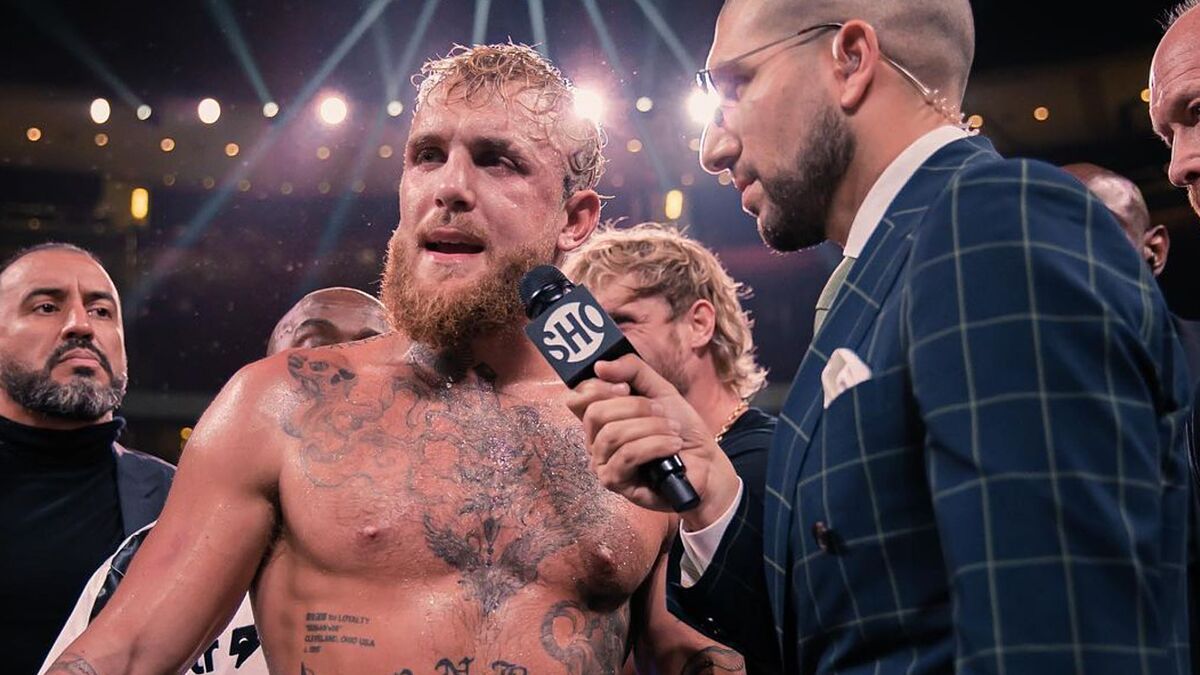 Jake Paul has been calling Floyd Mayweather Jr. for some time in hopes of luring him out of retirement and into a professional fight against himThe

Jake Paul has been calling Floyd Mayweather Jr. for some time in hopes of luring him out of retirement and into a professional fight against him

The youtuber has just defeated the former champion of the UFC, Anderson Silvain a boxing match eight rounds last weekend.

Showtime Boxing would be delighted to see this match take place.

Stephen EspinozaPresident of Showtime express to MMA Fighting what will they be “absolutely” interested to have a fight between Jake Paul and Floyd Mayweatheras he thinks “it has tremendous potential”.

“If it’s something that Floyd is interested in, and has room in his busy schedule of showings around the world to do it,” Espinoza said.

Espinoza also said that a fight against jake paul could be even better than the one he had Floyd Mayweather against logan paul.

“Maybe even the potential to be bigger than Floyd and Logan, given what Jake has done as a professional boxer in the meantime.”

Stephen Espinoza also went on to praise the career and the accolades that Floyd Mayweather has managed to achieve and qualified it as the best boxer he has ever seena “once in a generation boxer”.

Loading...
Newer Post
Pecco Bagnaia reveals his strategy for the MotoGP World Championship at the Valencia GP: “I don’t want to think about what I have to avoid”
Older Post
The 7 best football games for Android that you can enjoy during the Qatar 2022 World Cup