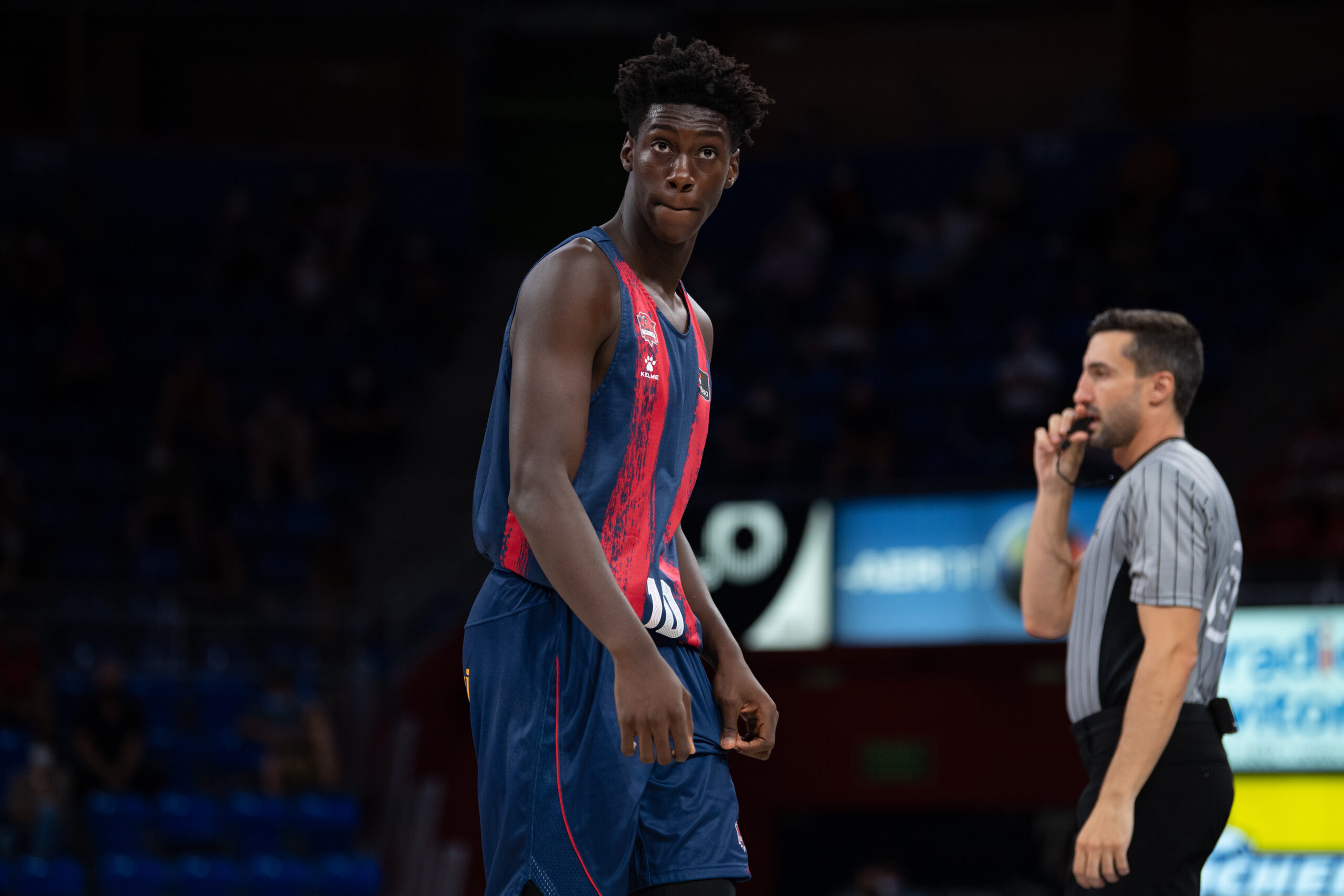 The 18-year-old Barça game director will continue his training as a player in the team affiliated with the American development league. Sidy

The 18-year-old Barça game director will continue his training as a player in the team affiliated with the American development league.

Sidy Cissoko (2004) will play next season in the NBA G-League Ignite. The Baskonia youth squad, who has come of age in 2022, will live his second year as a professional player in the team affiliated with the North American development league. Cissoko will share a team with young international basketball projects. The Ignite project competes in exhibition matches of the traditional G-League team structure. At the end of the season, he will return to the discipline of Baskonia as agreed by all parties.

The French game director arrived in Vitoria-Gasteiz at the age of 13 to belong to the Baskonia quarry structure. Sidy completed the preseason last August with the Barça first team and has been one of the most outstanding youngsters last season in LEB Oro. Still in junior age, Cissoko has averaged 10.8 points and has been the sixth player with the most fouls received (4.6) from the entire competition.

Sidy attended the Nike Hoop Summit in Portland last April, where he shared experiences with the best junior players in the world. Next year the young Frenchman will return to California to continue his training along with great promises of world basketball.

NBA: Howard suspended until the end of the season for his slum fight
NBA Rumors: San Antonio Spurs on the lookout for Russell Westbrook
Reddish, traded to the Knicks
NBA 3235