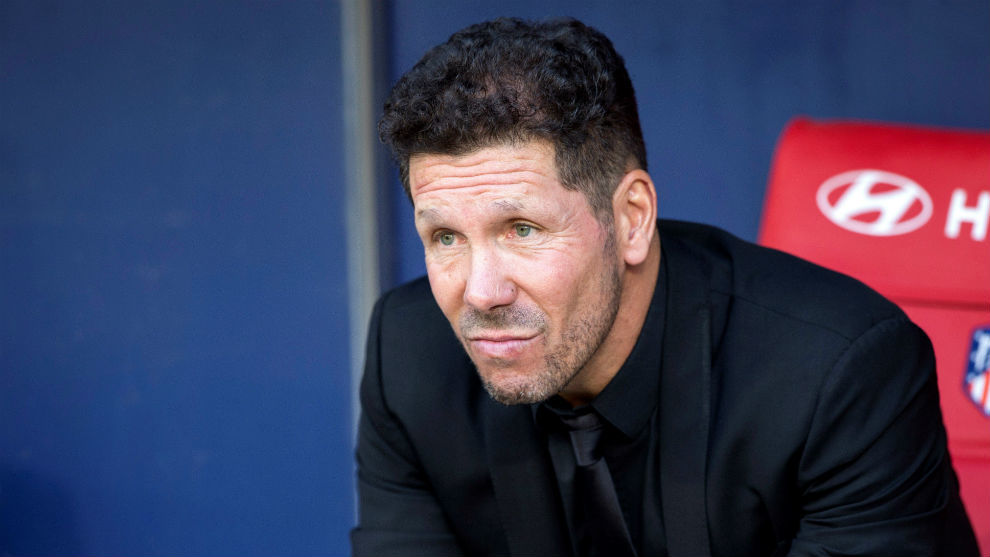 After the Christmas break, the “colchonero” squad returned to training with five casualties by coronavirus, which were confirmed with PCR tests previously performed.

The «Cholo», who had been infected in September of last year, and the players involved they are already isolated and asymptomatic.

The champion of Spain returned today to practice for the match next Sunday at 12:15 pm against Rayo Vallecano at the Wanda Metropolitano stadium for LaLiga date 19.

The Spanish league will resume this weekend after the Christmas break, in the midst of a strong coronavirus outbreak that affects most of the first division schools. This forced reduce to 75% the capacity in the stadiums.

For example, in addition to Atlético, the leader Real Madrid will have four sensitive casualties due to the virus on this date. Barcelona already has ten infected.

Loading...
Newer Post
“The teams are signing players without knowing who they are”
Older Post
The MotoGP star who tested positive for coronavirus and may miss the Dakar Rally